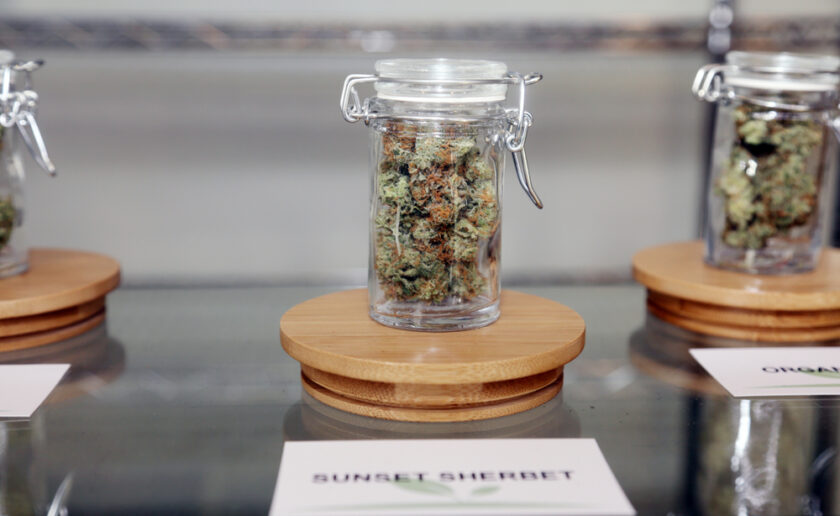 Though Vermont had already legalized the use and possession of weed, Governor Phil Scott announced Wednesday that the state would now allow sales as well, Vox reports. The new legislation, which is already set to take effect this month, will allow Vermont to commercialize, tax, and regulate the cannabis business.

Vermont lawmakers depenalized the possession and cultivation of small quantities of weed back in 2018, but that law did not legalize any commercial activities involving either cannabis production or sales.

“This comprehensive legislation was debated and amended over a period of several months by members of both chambers, and a majority of Vermont voters support it. Senate Bill 54 represents an opportunity to bring common-sense controls to the adult-use marijuana marketplace, which is currently unregulated, unlicensed, and untaxed. While the law, as written, is not perfect, we are confident that lawmakers will continue to further amend these proposed rules and regulations accordingly in a manner that both prioritizes public safety as well as the needs of entrepreneurs looking to enter into this space. This is a victory for those who wish to disrupt the illicit marketplace and move forward with an above-ground, regulated cannabis marketplace.”

Senate Bill 54 establishes rules and taxation rates governing the licensed commercial production and sale of cannabis and cannabis products to adults. Under the plan, retail products would be subject to a 14 percent excise tax, in addition to the state’s six percent general sales tax. Herbal cannabis products’ potency will be capped at 30 percent THC, while concentrates will be limited to no more than 60 percent THC. Products cannot be packaged in a manner that appears appealing to children. Before any licensed cannabis facility’s operation, a municipality will need to hold a vote to permit commercial activities within their locality.

The new law takes effect on October 1, 2020. However, regulators will not begin licensing cannabis-related businesses and activities until the spring of 2022.

It has also been reported that the Governor signed separate legislation, Senate Bill 234, which facilitates the automatic review and expungement of low-level cannabis convictions.

The law takes effect on January 1, 2021. The measure is expected to result in the expungement of the criminal records of over 10,000 people convicted of possessing two ounces or less of weed. Separate provisions in the bill reduce the penalties for offenses involving the possession of more than one ounce but less than two ounces of weed and/or three plants’ cultivation to a civil fine.