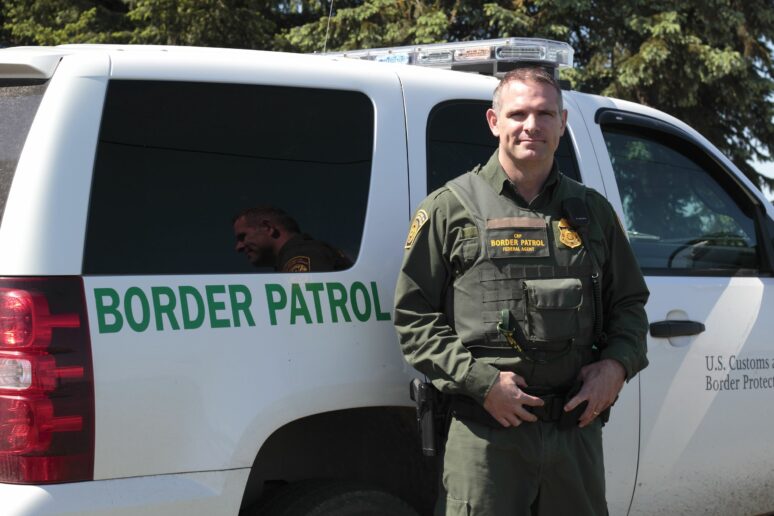 Is the United States Border Patrol harassing legal cannabis companies far from the US border? According to recent complaints, it absolutely is and the situation is spiraling out of control, though a vote later this month may finally provide some relief for the industry — and for cannabis consumers across the country.

“Growers and distributors in Imperial County and other parts of Southern California often have to go through Border Patrol checkpoints en route to testing facilities or to bring them to markets farther west,” the Voice of San Diego wrote in late June.

“Sometimes, they say, Border Patrol will let them through, checking their state license without problem. But other times, those agents confiscate products and cash.”

The article quotes Angel Fernandez, the director of Movocan Inc, a dispensary in Imperial County on the border with Mexico who said “we have missed on a lot of revenue because it’s uncertain that our cannabis product will make it out of the county.”

Fernandez described a seizure in November, 2019, during which the USBP confiscated 10.36 pounds of cannabis, which she estimated to have a retail value of around $35,000.

“There was no way, no documents I could file,” to return the cannabis, Fernandez is quoted as saying.

The article describes the problem in the context of the duality of state laws that have legalized cannabis, and the federal government which still treats it like a schedule 1 narcotic and operates agencies like the USBP.

These USBP stops have been happening for years, but that there has been an increase since late 2019.

In an interview with Leafly this week, Josh Swider, the Director of Infinite Chemical Analysis Labs (Infinite CAL), a San-Diego based cannabis testing lab, said that the company has been hit by four Border Patrol seizures since March. “They’ve intimidated my employees and cost me a lot of money.”

Swider also stated that his company has stopped providing cannabis lab testing to companies in east Imperial County due to the threat of seizures.

A spokesperson for the California Bureau of Cannabis Control told the LA Times in a recent article that they do not have the authority to tell federal officials from the USBP to stop targeting legal cannabis companies, and the Border Patrol itself can’t stop because they must adhere to federal law.

This situation could change however, due to an amendment that is up for a vote in the US House of Representatives later this month.

If approved, the Blumenauer-McClintock-Norton amendment, will remove the word “medical” from the current regulations that exempt medical cannabis products from federal interference by the Department of Justice.

The amendment states that federal funds cannot stop states from “implementing their own state laws that authorize the use, distribution, possession or cultivation of medical marijuana.”

When describing the amendment in June 19, 2019 Congressman Earl Blumenauer (D-Oregon) said “there has been a sea change in this country over the course of the last 25 years as we have seen 47 States legalize some form of cannabis”

He added that “I strongly urge that we build on the legacy that we have had in the past and that we move this forward to allow the Federal Government to start catching up with where the rest of the States are.”

To read more about the upcoming crucial vote in the US House of Representatives on the amendment to protect legal marijuana states from federal interference and contact your representative about supporting it, click here.