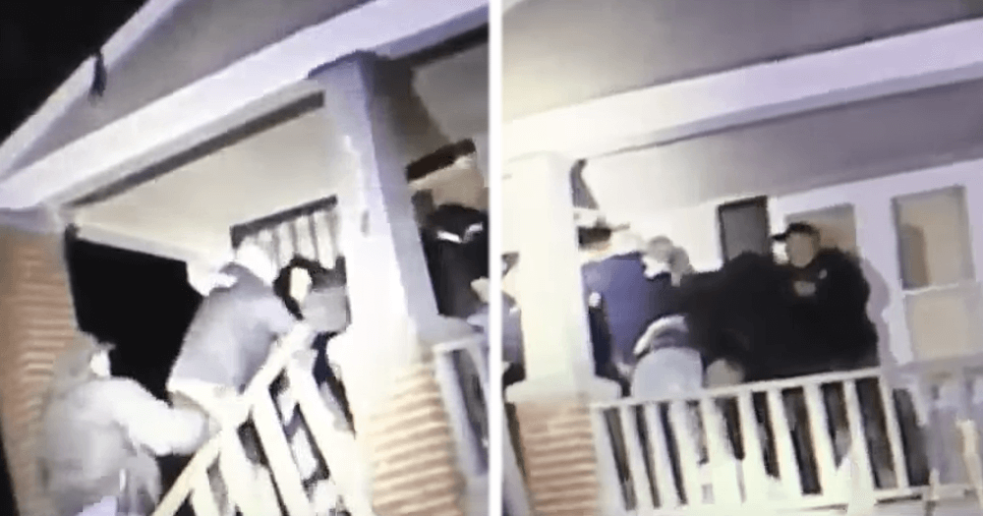 A  huge mistake led to police officers arresting each other. Undercover police went to Detroit and posed as drug dealers. However, thanks to a mess up, another police group thought that they were real drug dealers and so they raided the house in what turned out to be one of the most embarrassing things ever seen in the department according to the Police chief (see video below).

The incident occurred when officers from the 12th precinct in Detroit went undercover with the purpose of pretending to be drug dealers so they could arrest buyers. Two buyers went to the house where the pretend drug dealing police officers were but they were actually police going undercover to arrest people selling drugs. They were from the 11th district of Detroit police. They began to search the place when they arrived and they were wearing body cams that captured the whole incident of the officers fighting and punching each other.

Incident Was Likened to Keystone Cops

It was said that the whole incident turned out to be something like you would see on the Keystone Cops silent films. Now the event has sparked an investigation. This is not the first time that something similar has happened. During the 80s, an incident occurred that saw two police officers killed.