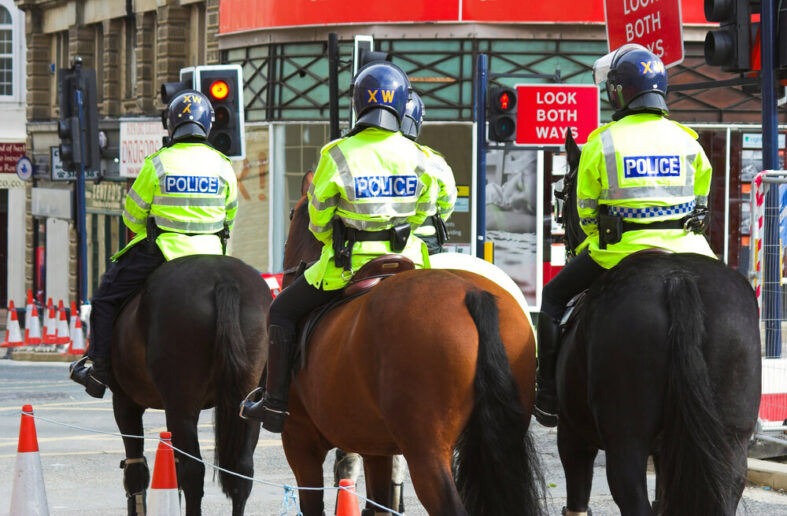 Keeping cannabis illegal is costing taxpayers around the world hundreds of millions of dollars. In the United Kingdom, liberal democrats estimate that one million hours of police time are being wasted each year on policing the ban on smoking cannabis.

Research by the party drawn from official figures shows a total of 87,247 police caseloads relating to the drug were opened in 2015, with the average cost to the taxpayer per case estimated at £2,256. The estimate says that in total £31m was spent on 1,044,180 police hours. This is just one country, imagine if we would apply this on a global scale.

The party says the drug is already “freely available and widely used” and that regulation rather than prohibition makes sense.

Cannabis is currently a Class B drug, meaning that in theory anyone who possesses it can be given five years in prison and any dealer can be given 14 years. In practice, the upper penalty for possession is rarely enforced, however.

Cannabis is freely available and widely used. It generates significant health problems and vast profits for organised crime. The current approach is a disaster for young people, whose mental and physical health is being harmed by an increasingly potent product. There are no age checks, and no controls on quality or strength. ‘Skunk’ is widespread and the only ID you need to buy it is a £20 note. Successive governments have ceded total control of a significant public health problem to organised crime.

We can only hope that more politicians make up their mind and get their shit together. In 2018 we’ve seen a lot of progress, and we are sure that this trend will continue in 2019.