UK: Cannabis Is Just As Harmful As Crack And Cocaine According To Police Chiefs - International Highlife 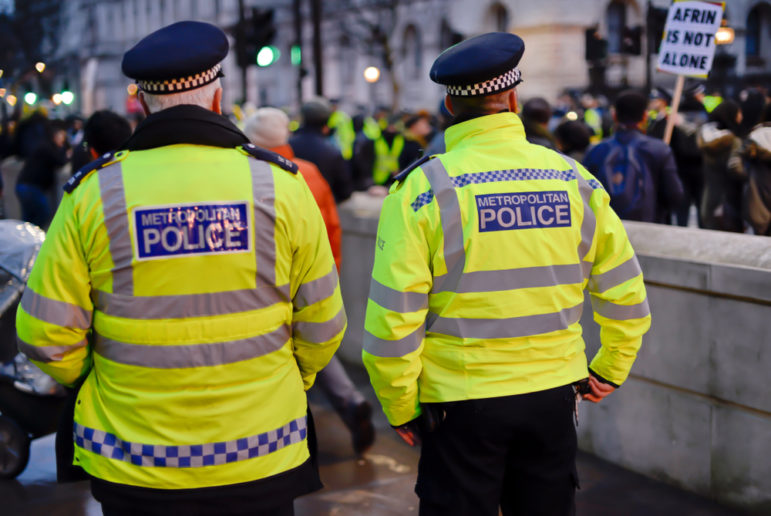 Police commissioners demanded a reclassification of cannabis and more severe punishments for individuals who possess and sell it on October 3 at the Conservative Party Conference in Birmingham.

The commissioners stated that new information indicates cannabis may be more hazardous than previously believed, making the present classification inappropriate.

To increase the penalty for people who possess and sell cannabis, they seek to reschedule it as a Class A substance.

Users who are found in possession of Class B narcotics like ketamine, speed, and cannabis may receive sentences of up to 14 years.

People who are arrested for possessing a Class A narcotic, such as heroin, cocaine, or ecstasy, risk a life sentence in prison.

“If you look at the young people in treatment, the number one drug they are in treatment for is cannabis,” said David Sidwick, Police and Crime Commissioner for Dorset. “There are so many crimes linked to drugs that, actually, by addressing this, by giving us this clarity, it makes it clearer for our police to be able to do what they need to do.”

A spokesperson for the Home Office said: “There are currently no plans to reclassify cannabis, which is controlled as a Class B drug in the UK based on clear medical and scientific evidence of its harms,” reported the BBC.

Peter Reynolds, the president of CLEAR, an organization against the prohibition of cannabis, called the proposal “completely crazy.” He said the Commissioners were “promoting ideas which will increase crime, violence and child exploitation

“The notion of continuing in the same direction as the previous 50 years, which has blatantly failed, is absurd. I’m very clear about this: only uneducated politicians and those who traffic in illegal substances desire this “said Reynolds.

Is Cannabis Legal in the UK?

Currently, it is illegal to use cannabis in the UK.

Even small amounts of personal cannabis are still illegal, and the medical cannabis program is still in its infancy.

The legal status of cannabis may alter in this country in the not-too-distant future, though, according to a serious review of the history of cannabis prohibition and the recent tentative modifications in British regulations.

One response to “UK: Cannabis Is Just As Harmful As Crack And Cocaine According To Police Chiefs”