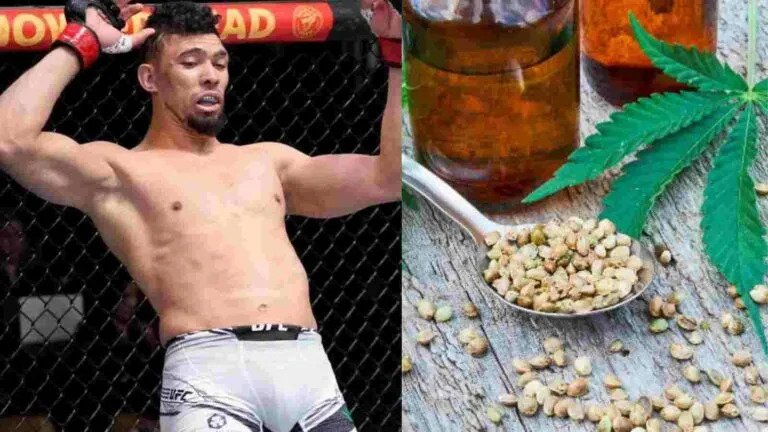 Before UFC 279, Johnny Walker made a huge adjustment, and he anticipates that it will result in a different performance inside the octagon.

Walker stated he made the decision to quit using CBD products due to their THC content.

Walker claimed that utilizing the products harmed his life that he didn’t completely comprehend and that the majority of the time he was acting while in “another dimension.”

“It’s nothing against the CBD, it’s just myself, my brain, don’t react good,” Walker told MMA Junkie and other reporters at UFC 279 media day. “Other people’s maybe, but my brain – maybe I have ADHD. Then when I have the CBD, the CBD should calm me down. But the little percent is good. Every CBD have a little bit of THC. The THC f*cked me up. I get paranoid, I don’t trust nobody. I get late for training, I don’t follow schedule. It f*cked my life. I didn’t know that. I was drugging myself for the last three years and I didn’t notice. Now I know and I stopped taking.”

Going into UFC 279, Walker claimed he felt more alert and focused on the task at hand. The Brazilian needs to turn things around if he is to realize any of the potential he had early in his UFC career. He enters the event with four defeats in his last five fights.

“My last fight wasn’t the way I like, to get knocked out,” Walker said. “But we fight against the best in the world. It can happen to anyone. Anyone in the top 15 have the power and the skill to knock even the champ out. So I’ve been working really on my boxing and my defense. All of the skills. And of course all the techniques for the Cutelaba fight so I can ready for him.”

You can watch his interview below: