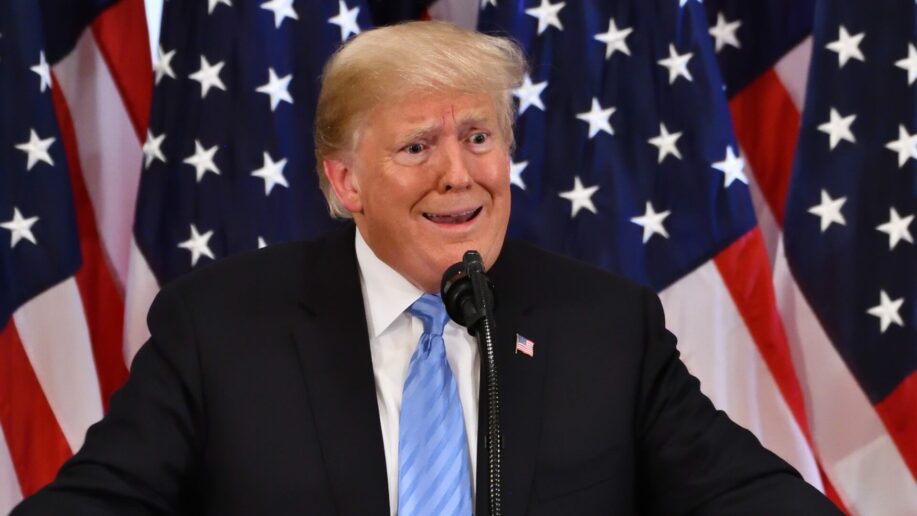 During the secretly recorded conversation, Trump responded to a question by Lev Parnas, an associate of the US President’s attorney Rudolph Giuliani, who is one of the major players involved in the Ukraine scandal that led to Trump’s impeachment.

Parnas brought up cannabis when he asked Trump if he thought “about allowing banking in some of these states that allow cannabis.” the lack of banking access for cannabis businesses in legal states.

“Cannabis, look, you’re talking about marijuana, right?” Trump replies. “Why you can’t do banking there?”

“That’s the biggest problem because none of the banks accept the money,” Parnas follows up.

“It’s all working out. That whole thing is working out,” he assures Parnas, adding that he’s not sure if that’s a good thing or a bad thing.”

Parnas admiringly adds that “it’s a tremendous, tremendous movement” before being cut off by Trump who asks whether Parnas believes that “marijuana thing” to be a good thing.

Out of nowhere, Trump adds that “in Colorado, they have more accidents. It does cause an IQ-drop. You lose IQ points.”

Listen to the entire exchange in the video below. The conversation about cannabis begins at 45:30.

“There is minuses,” Parnas concedes. “And then you take a look at your opiate crisis and your veterans.”

“Between that and alcohol, as far as I’m concerned, alcohol does much more damage,” an unidentified man adds. “You don’t see people beating their wives on marijuana, it’s just different.”

Parnas then goes on to recommend that Trump set up a bipartisan committee “without politicians” so he can know what’s going on and make his decision regarding the federal legalization of cannabis.

Trump did not respond to that suggestion, but in the past, he actually voiced support for allowing states to set their own cannabis policies without federal interference.

Last November, during a meeting with public health officials and vaping industry executives, he even suggested that drug prohibition doesn’t work.

“When you watch prohibition, when you look at the alcohol, you look at cigarettes, you look at it all, if you don’t give it to them, it’s going to come here illegally,” he said. “That’s the one problem I can’t seem to forget.”