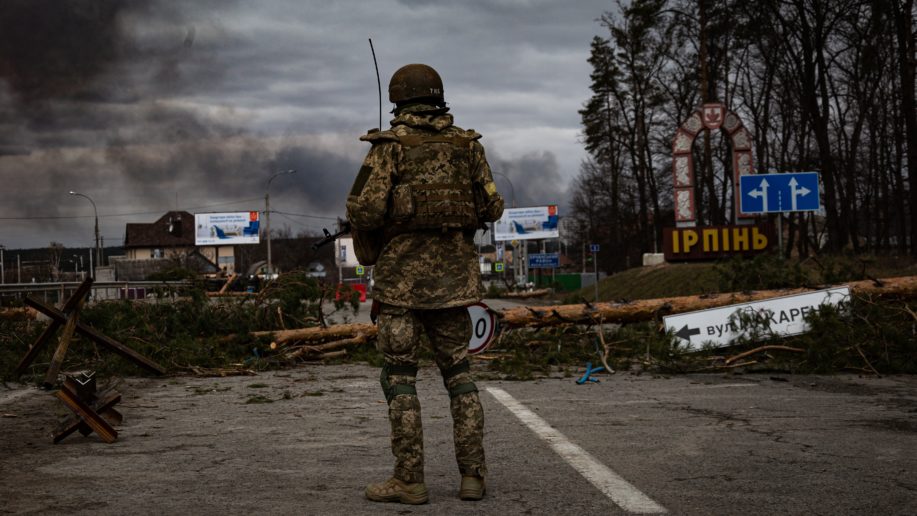 Cannabis is to become legal in Ukraine. The government passed a resolution to this effect this week. The draft law states the use of cannabis “for medical, industrial, scientific and scientific-technical purposes” to “create conditions for expanded access of patients to the necessary treatment of cancer and post-traumatic stress disorders resulting from the war.”

In making the announcement, the Ministry of Health said it was aware of the negative impact of war on mental health and that countless people needed medical treatment due to the effects of the current war.

Ukrainian Health Minister Viktor Lyashko told a press conference that the government would create the legal basis for ensuring the entire production cycle of cannabis medicines: from cultivation to processing to full production.

To pre-empt public concerns about abuse, Lyashko said the sale of cannabis medicines would be “strictly regulated.”

Lyashko further stressed that cannabis-based medicines could be used to relieve pain, muscle spasms, and convulsions, treat anorexia, PTSD and anxiety. Cannabis could also be used to treat certain types of epilepsy, glaucoma, psoriasis, Parkinsonism, and multiple sclerosis. In addition, an essential role of these drugs would be to relieve pain and suffering in seriously ill and palliative patients, including cancer and HIV patients.

Parliament must now approve the bill. A similar bill was rejected by parliament a year ago and sent back to the government.