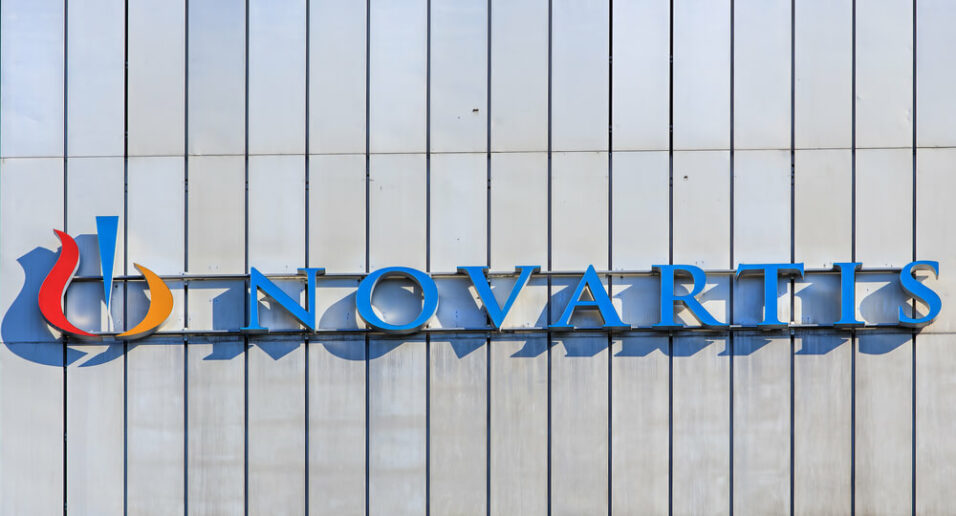 Tilray Inc. has signed a global partnership with a division of Swiss drug giant Novartis AG to develop and distribute its medical cannabis in as many legal jurisdictions around the world as possible.

Yesterday, Tilray announced that they reached an agreement with Sandoz AG, the mother company of Novartis, to boost the availability of medical cannabis products globally, building on an existing alliance with Sandoz Canada Inc. Both companies will work together to:

After the announcement, Tilrays stock jumped 12 percent in New York to $73.70. Novartis fell 1.3 percent in Switzerland.

It just made sense for us to reach an agreement with a company like Sandoz, which is known for its focus on patients, its reliable supply chain, a well-established sales force and a global distribution network. If a product comes into a pharmacy with the Sandoz logo co-branded on it, or if a pharmaceutical sales rep is talking to a physician about a product that’s branded as Tilray and Sandoz, it lends credibility to that product,

The partnership will also allow Tilray to capture early share in new medical cannabis markets as they come online. While we would continue to expect Tilray to have some of its own feet on the ground, the Sandoz expansion allows Tilray to invest more modestly and leverage Sandoz’s scale,

Cowen analyst Vivien Azer wrote in a note, adding that it should boost the pot company’s top and bottom lines.

Nanaimo, British Columbia-based Tilray and Sandoz Canada have been working together since March when they announced an alliance to develop new medical cannabis products and collaborate on research and education. The companies also co-branded eight oil and capsule medical cannabis products and are joint members of the Common Initiative, a group that’s urging Canada to allow distribution of medical pot in pharmacies. Currently, it’s only available via mail.

At the moment, Tilray has products available in 12 countries and operations in Canada, Australia, New Zealand, Germany, Portugal and Latin America.

This is another example that the biggest lobby groups that wanted to keep cannabis illegal for decades are changing their approach. We wrote an article about it earlier this year. The biggest lobbyists against legal cannabis have been, big tobacco, big alcohol, big pharma, private prisons and police (unions).

It’s obvious that big tobacco, big alcohol and big pharma already changed their approach. Rather than spending money to keep cannabis illegal, they now want a piece of they pie and invest heavily in the emerging cannabis market. It’s hard to express our feelings about this, but we live in a capitalistic system and that’s just how it works…