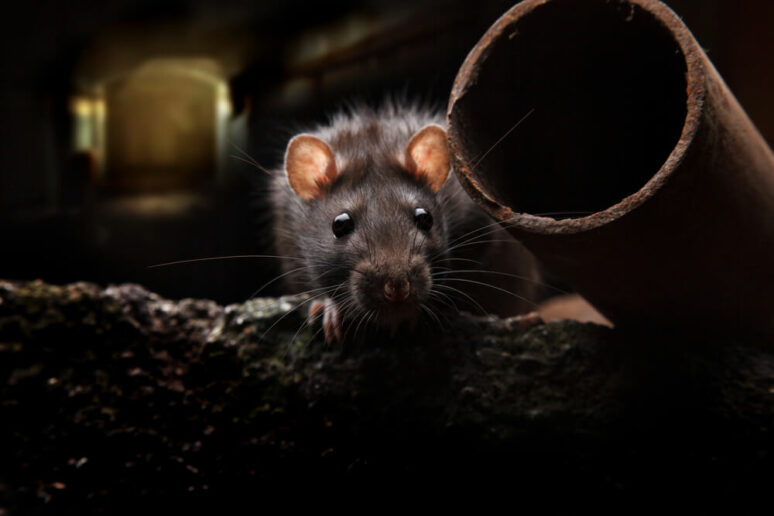 When authorities in Argentina discovered that a stash of confiscated cannabis had gone missing, they came up with an interesting story to explain what happened. Local police blame rats for missing 540 kilos of weed. But is it even possible for rats to eat that much cannabis?

The Case of the Disappearing Marijuana

Last April, Commissioner Emilio Portero took charge of police forces in Pilar, a town in Argentina’s Buenos Aires province. As part of the transition between commissioners, Portero received a full inventory of everything in possession of the police.

In particular, Portero noticed that the cops had a stash of 6,000 kilos of weed that had been seized during drug busts. However, when Portero looked a little closer he discovered that the most recent count showed only 5,460 kilos. Somehow, 540 kilograms of cannabis had gone missing.

Portero filed a complaint and launched an investigation. The goal was to figure out exactly what happened to all that missing weed. In particular, Portero wanted to know if it had been stolen and sold by police officers.

As the investigation unfolded, local officials claimed that the missing marijuana had become “food for the rats.” But that explanation didn’t satisfy everyone. In fact, Portero and other authorities are continuing to investigate whether that claim is even plausible.

“Professionals . . . analyzed the case and explained that the rats could never have confused marijuana with any type of food” one expert told local news source Clarín.

“In the event that a large group had eaten [the marijuana], many corpses should be found.”

A couple days later, eight police officers who claimed that rats ate more than half a ton of marijuana missing were fired according to local media reports.

Officials dismissed the officers’ theory, citing experts who said that rats would not confuse marijuana as food. If the rats did eat the drugs, they likely would have died and police would have found their bodies, the experts said, according to Clarín and El País

The officers are accused of not properly protecting evidence and are ordered to testify before a judge in May.

One response to “Throwback: Police Blamed Rats For Missing 540 Kilos Of Weed”