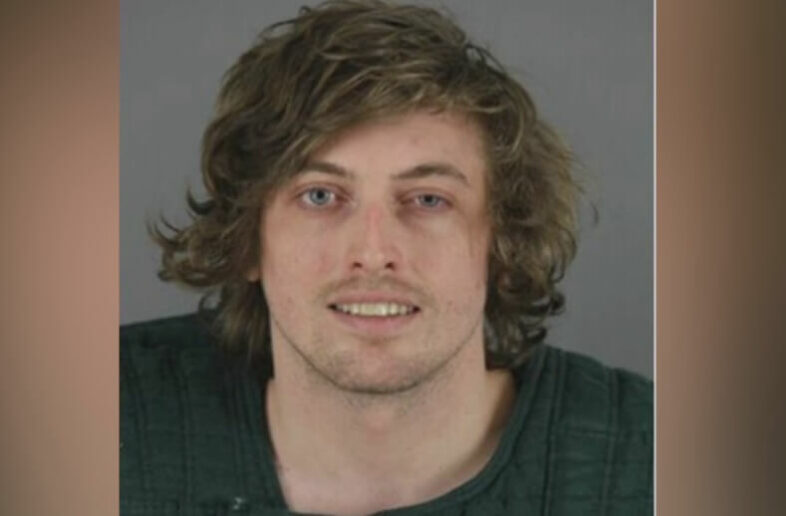 Brace yourselves, boys and girls, this is going to be one of the weirdest articles you’ll read this year.

A few days ago, police in Menomonee Falls, Wisconsin busted 26-year-old Austin Schroeder and his girlfriend for selling drugs out of their apartment.

Police said they were tipped off about the couple selling drugs by an informant and wen by their place two times on separate occasions to buy drugs.

After they were sure they had the right guy and enough evidence to make it stick, they came back in full force to search the apartment.

At their place, cops found 70 grams of weed, a bit of MDMA, a couple of bongs and a drug scale.

Besides the weed and molly, investigators also found a “large amount of unknown powder and vegetable material located in the apartment” that Schroeder mixed with the drugs “for a variety of reasons.”

Sounds standard practice for any dealer trying to make a profit, right? But here’s where it gets crazy. According to the criminal complaint, one of the substances Schroeder used to cut the drugs was his mom.

That’s not a weird “Your Mom” joke. This dude seriously took dead mom’s ashes and “mixed them with a variety of substances, some of which he ultimately ingested.”

In plain English: this dude smoked his mom’s ashes. Let that sink in for a few seconds. The police report offers no explanation as to why he thought that was a good idea.

The complaint doesn’t say anything about if Schroedinger mixed his mom into the drugs he allegedly sold, but it also doesn’t say he definitely didn’t.

So, if you live anywhere near Menomonee Falls and bought some sketchy looking weed or MD from a dude called Austin this month, you may want to rethink your life choices.