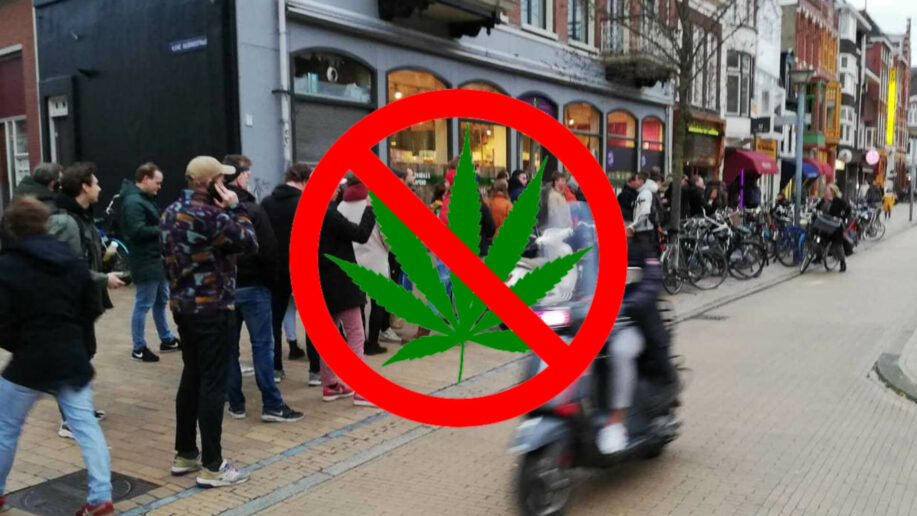 The Netherlands Just Shut All Coffeeshops Over Coronavirus Fears

If you thought running out of toilet paper was bad, it’s about to get a whole lot worse.

On Sunday evening, the Dutch government announced that all catering establishments must close their doors until April 6.

The order was announced at 17:30 GMT+1 and went into effect at 18:00 GMT+1, giving people only a few minutes to rush to the nearest coffeeshop and get their supply for the next three weeks.

The announcement caused an immediate run on coffeeshops, with huge lines forming outside shops across the country.

Wow, everywhere in The Netherlands are big lines at the #coffeeshop to get the latest marijuana. Due to the lockdown all coffeeshops need to close in a few minutes. #COVID19NL #Coronavirusnl pic.twitter.com/u60P0k9l06

The Netherlands enforces a strict 5 gram-per-person limit per store visit, leaving it unclear how people are supposed to buy enough cannabis supply until April 6.

The closure is likely going to be a windfall for illegal dealers in the Netherlands, who will happily pick up business lost by licensed coffeeshops.

Dutch folks queuing for a coffeeshop ahead of the announcement that they will all be closed for three weeks. pic.twitter.com/nlFwiAiFwj

Bruins said the move to close cafes and bars had been prompted in part by “undesirable” tourism from Belgium, which borders Noord-Brabant, the region of the Netherlands with the highest concentration of coronavirus cases.

17.30 Dutch gov announces shut down of almost all public spaces, including coffeeshops (where you buy your drugs…)
17.35 The state of the coffeeshop opposite where I live: 😂😂😂😂 pic.twitter.com/aFzogh28UP

As of Sunday evening, 1,135 people in the Netherlands had been confirmed infected with the coronavirus, while 20 had already died from COVID-19.