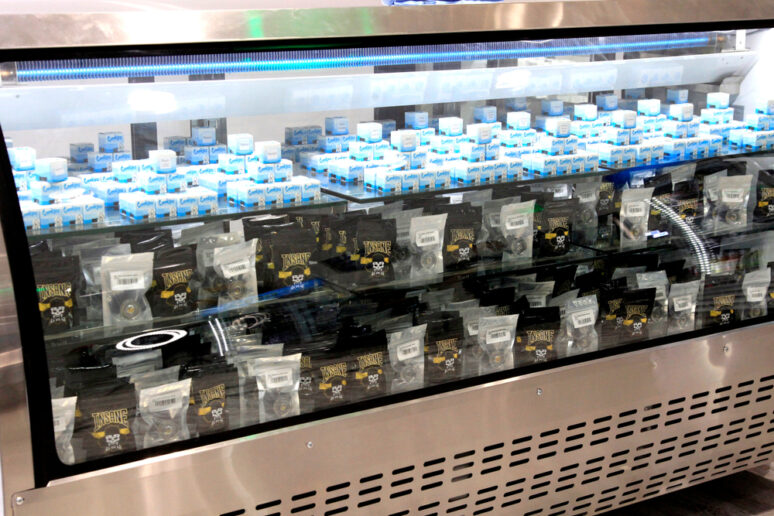 By International Highlife September 18, 2020
News Cannabis
A recent study from the Cannabis Consumers Coalition found that only 20 percent of cannabis consumers were from lower-income households.
Thirty-five percent make between $26,000 and $55,000 per year. The report also discovered that 27 percent have combined incomes over $75,000 and that they are professionals from all walks of life. The couch potato slacker is only a small part of the cannabis community.

These elevated consumers spend a lot of money on cannabis products each year – 19 percent spend $100 a month, and 21 percent buy over $200 a month for weed.

Premium customers spend over $300 a month on cannabis products.

Larisa Bolivar, the author of the study, noted that in a Gallup poll from 2016, 13 percent of the U.S. population said they currently consume cannabis. She also states that if cannabis is going to be legal on a federal level across the country, there would be roughly 41 million potential customers. If these consumers spend the minimum amount of $600 a year, that equates to $24-billion in marijuana sales.

These findings have a ripple effect. “Cannabis consumers are professional adults who vote and have considerable power with their dollars to impact business revenue,” Bolivar wrote in her report.

If the regulated market continues growing at this pace, cannabis could become a $100-billion market and, at that level, becomes a large contributor to the Nation’s Gross Domestic Product. She noted that these are people that are contributing members of society and not the negative stereotype portrayed in anti-drug campaigns.

Headset, the cannabis intelligence company also did a deep dive into the consumer and specifically looked at customer loyalty programs. Their report from last year stated, “Most people spend between $25 and $50 per trip to a marijuana store, with a $33 median spend per trip. A third of all customers only stopped into the dispensary to buy one item like a pre-rolled joint or a beverage and spent less than $10.

They also found that the average customer spent $645 on pot every year and over 57% spend more than $500. There aren’t that many high rollers with less than 10 percent spending more than $2,500.

68 percent were men versus 31 percent for women. While the largest percentage of customers are young men, they also noted that the average age for male shoppers is 37.6 years and women are 38.2 years old. Men are also more frequent shoppers with a dispensary visit almost every 19 days, while women go about every 21 days.

While there may be more men in loyalty programs, women shop more. According to Headset’s data, women buy two items per purchase and spend roughly $35 a trip versus the guys who only pay $33 per trip and usually put only one or two products in their basket.

How much are you spending every month? Let us know in the comments!

One response to “The Average Cannabis Customer Spends $600 A Year”