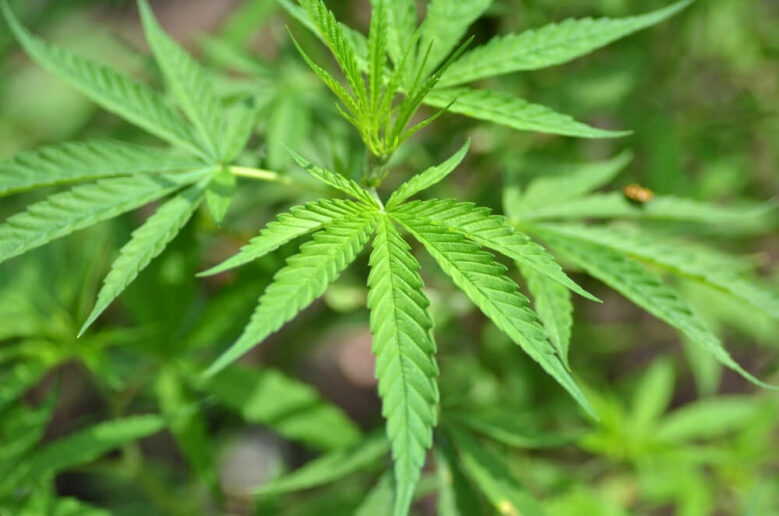 In the wake of all the publicity surrounding Canada’s decision to legalize cannabis in October, Thailand is moving ahead with their own plans to cash in on the multi-billion dollar cannabis industry by legalizing weed for medical use. The cannabis that is manufactured in Thailand is hailed as being some of the best in the world, which is what makes them confident that they can capitalize on the resources they have to become leaders in the field of producing and distributing high-quality medical cannabis.

Whilst the use of cannabis for medical purposes has already been embraced by several nations around the world, Thailand would be the very first country in Asia to legalize it. And as the cannabis market has been estimated to reach a cool 55.8 billion dollars by 2025, the Government of Thailand is determined not to miss out.

Only Medicinal Cannabis Will Be Legal

Jet Sirathraanon, chairman of the NLA’s standing committee of public health has confirmed that a draft bill to legalize cannabis for medicinal purposes has already been submitted to the National Legislative Assembly. The bill will have its first reading in the Junta’s parliament in under a month, which means that legislation of the drug could be on the horizon in the near future. The chairman also clarified that recreational marijuana use would still be forbidden and sadly the severe penalties for drug trafficking remain the same.

Fear Of Missing Out

It seems almost contradictory that a country known for enforcing the death penalty for the illegal possession and trafficking of cannabis is now looking to legalize it, but Mr. Sirathraanon wants to seize the moment before its too late. He said Thailand has avoided making changes to reform their strict drug laws for too long and with countries like Australia and Canada legally manufacturing and exporting the drug, now is the time for Thailand to follow suit.

He explained that they didn’t want to miss out on the revenue-generating potential that the legal production of cannabis could provide for Thailand, in addition to the therapeutic benefits it could offer to patients in pain. The quality of Thailand’s cannabis (particularly the plants which are grown in the Golden Triangle borderlands) is some of the best in the world, according to Mr. Sirathraanon.

Thailand is capable of producing high-quality cannabis at a fraction of the cost that western suppliers can and Jim Plamondon, VP of Marketing at the Thai Cannabis Corporation is convinced that one day the South-East Asian country will become the world’s leading manufacturer, processor, and exporter of cannabis-based products.