Thailand Allows Growing Your Own Weed At Home 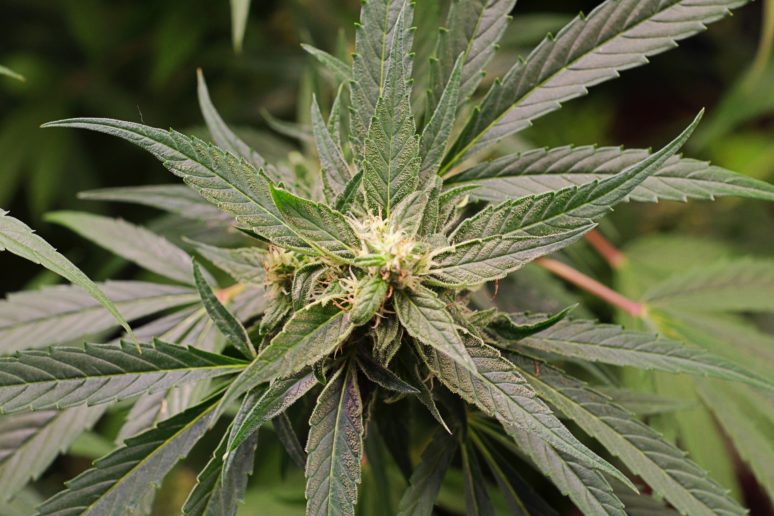 Thailand Allows Growing Your Own Weed At Home

Yesterday, Thailand’s narcotics board said it would remove cannabis from its drugs list, paving the way for people to grow the plant at home.

Thailand became the first Southeast Asian country to legalize weed in 2018 for medical use and research.

The rule must be published in the official Royal Gazette, and 120 days must pass before home cannabis plants will become legal.

Meanwhile, the health ministry will this week present to parliament a separate draft bill that provides details on the legal use of cannabis, including its production and commercial use, including guidelines on recreational use.

Homegrown cannabis should be used for medical purposes like traditional medicine, food, and drug regulator chief Paisal Dankhum has said that there would be random inspections.

The move is the latest step in Thailand’s plan to promote cannabis as a cash crop. According to the World Bank, about a third of its labor force works in agriculture.