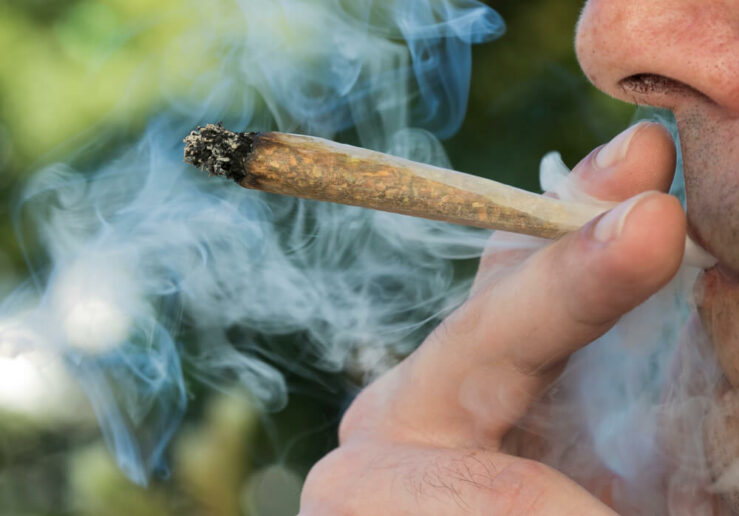 An off-duty police officer in a small town in Texas has been receiving a lot of attention. His appearance in a viral video isn’t for what you think. Despite what conclusions you might have immediately leaped to about an American police interaction, this one is getting positive attention the world over.

In late 2017, Eric Ballwas, an off-duty officer stumbled on a young man outside a movie theatre. What initially led him to investigate was the lingering smell of marijuana wafting through the parking lot. Low and beyond, the man was lighting up a joint. After confronting him about smoking weed while his mom was still in the theatre, the story takes an interesting turn.

Instead of deciding to take the young man into custody, Ballwas shocked the internet by taking a much more liberal approach. He prescribed 200 pushups. While his mom looked on, and the officer diligently counted, the young man avoided any legal repercussions by sweating it out.

Thankfully mom caught it all on video, she can be heard saying “See, while we think the police are so bad, they’re not all bad.” Many of the Facebook and Reddit comments which followed agreed with her sentiment.

… And it All Turned Out Okay

In other good news, the officer’s police department seems to agree with his decision to assign extreme exercise over jail time. His superiors have reportedly been pleased with the result. They are likely happy with the good press as well.

Obviously, the video of a 200 push-up punishment for smoking a joint, has gone viral. Redditors have fallen over themselves to applaud an officer who has a sense of humor. More importantly, the internet is excited about his rational common sense. Instead of what everyone imagined would be a violent and tragic end to another police confrontation, online viewers are happy to watch this hilarious twist of events.