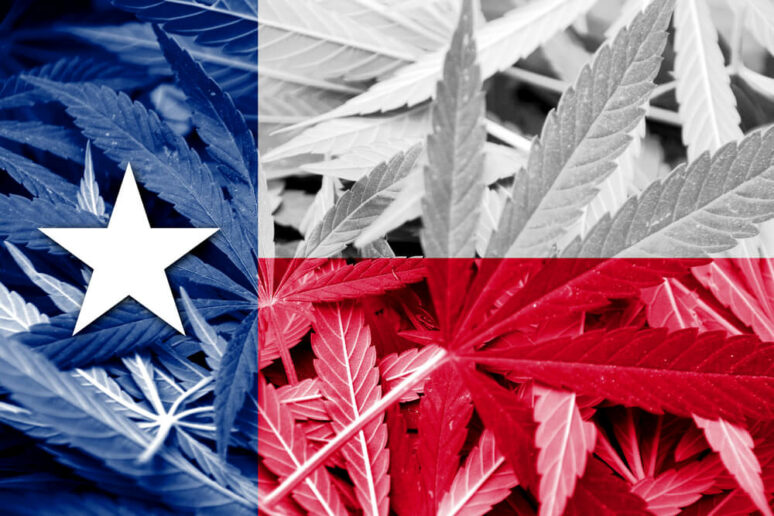 Texans caught with small amounts of weed would be subject to a fine instead of going to jail under a bill that passed its first hurdle in the state Legislature Yesterday.

The House Committee on Criminal Jurisprudence passed House Bill 63 by a vote of 5-2, and it now heads to the Committee on Calendars, which schedules legislation for debate on the House floor.

Under current law, possession of any amount of cannabis is a class B misdemeanor. People caught could get fine of up to $2,000 and up to 180 days in county jail.  The new bill would completely remove the criminal penalty for being caught with an ounce or less of marijuana and replace it with a $250 fine. If someone is caught three times, however, they could be fined $500 and charged with a class C misdemeanor, which carries no jail time.

Courts could maintain a database to track the number of times someone is caught.

Bill author Rep. Joe Moody, D-El Paso, pointed out there is growing support among the GOP for his legislation.

This is my third session filing it and the third time it’s had a bipartisan vote out of committee, but this is also the earliest time in session that’s ever happened. I’m excited for the steam my bill has and optimistic that real smart-on-crime reform is on the horizon,

Last year for the first time, the Republican Party of Texas endorsed decriminalizing the possession of small amounts of marijuana. A few months later, Gov. Greg Abbott said he would be in favor of dropping the penalty to a class C misdemeanor.

Several other cannabis-related bills have been filed this year. Democrats in both the House and Senate have proposed expanding the state’s medical marijuana laws, which currently only allow those with intractable epilepsy to legally access products, and legalizing industrial hemp production.