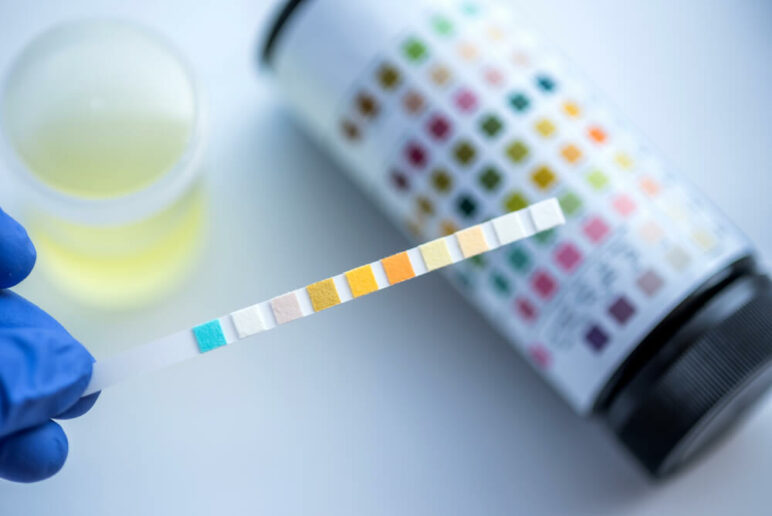 A Texas school district will begin drug testing students as young as 12 who want to play sports or participate in other extracurricular activities.

The testing, which will be implemented during the 2019-2020 school year for the Bushland Independent School District. The drug tests will be required for students in grades seven through 12 who play in the band, sit on the student council, assemble a yearbook, play chess or participate in other clubs, KVII-TV reported.

The district insisted it does not have a drug problem but said the move was necessary to keep students safe.

“We’re just trying to be proactive,” said district Assistant Superintendent Angie Watson. “We’re giving them a reason to not do that.”

The school board approved the development of the policy a few months ago and then district officials released it to the public last week, Watson said. It affects about 700 students in the district, which is just west of Amarillo.

Administrators will check for these seven substances:

Watson said a few thousand dollars was set aside in the school budget this year to cover costs. Some students also will be subjected to random follow-up testing to ensure they’re adhering to the policy.

Several districts in Texas have drug testing in place. The U.S. Supreme Court in 2002 broadened the authority of public schools to test children for illegal drugs by allowing for the inclusion of middle and high school students participating in extracurricular programs, according to the National Institute on Drug Abuse.

Testing had previously been allowed only for student-athletes.