Celebrities Who Love Weed so Much They Started Their Brands - Highlife 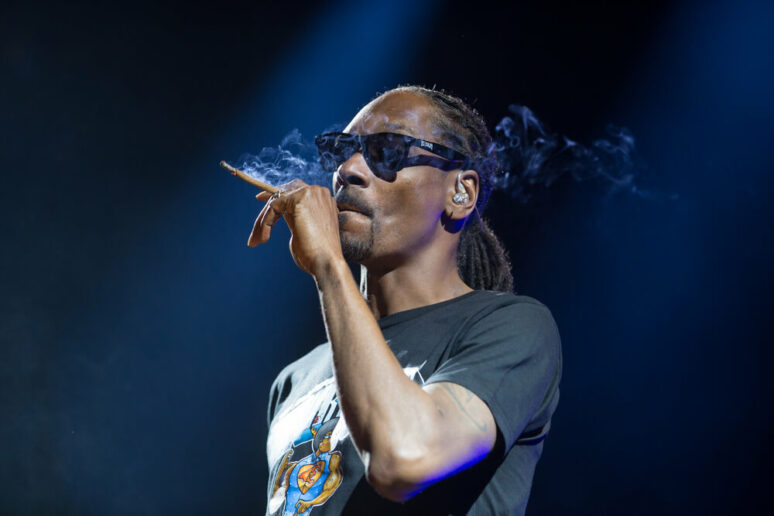 Long gone are the days when being a weed fan could be a liability as a celebrity, today it to wonders for your brand image – and make you some extra money on the side. Here are 10 celebrities who made their weed hobby into a side hustle – at least.

• Redman and Method Man Will Sell Their Own Weed Soon 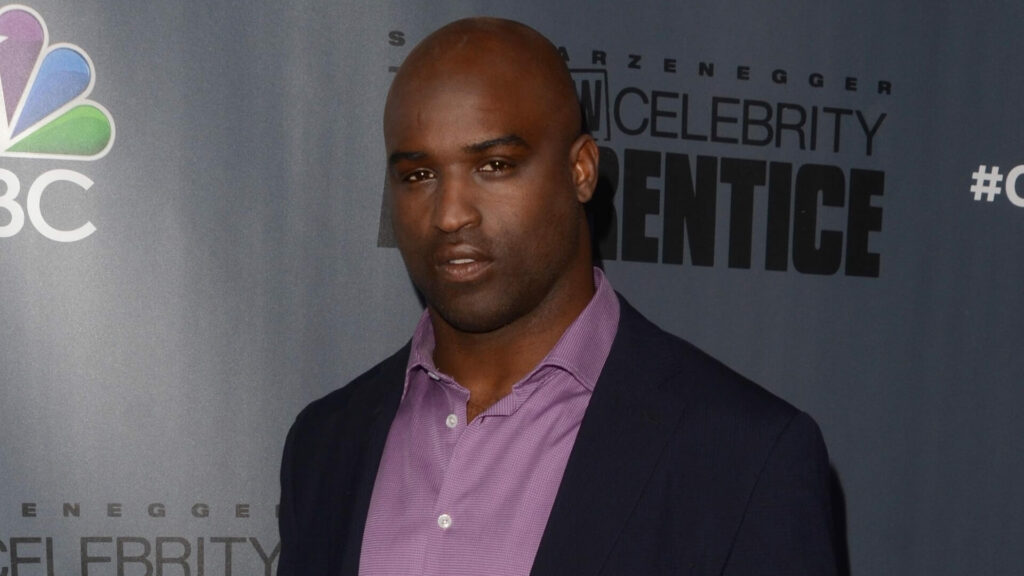 (full disclosure: this writer was in attendance at the above game when Ricky broke the lifetime NCAA rushing record. Ricky was not stoned, the author might have been)

Time was, football players didn’t wear dreadlocks and being a celebrity and a pot smoker would cost you big time. This is especially true for Ricky Williams, the Texas Longhorns Heisman Trophy winner and 12-year NFL veteran. Williams was repeatedly fined and suspended by the NFL for testing positive for marijuana and was forced to sit for the entire 2006 season after his 4th positive test for marijuana.

In the years since, the world has come to Ricky’s point of view when it comes to weed. Williams, a trained yoga instructor and “holistic healer”, in 2018 launched his own line of cannabis-based products that “unite the ancient art of herbalism with the therapeutic powers of cannabis,” according to the company website.

And if your idea of a stoned workout involves lifting Doritos on your couch, you might be interested in knowing that in 2016, Williams opened Power Plant Fitness, toted as “the World’s First Cannabis Gym.”

That’s a sport we can get behind. 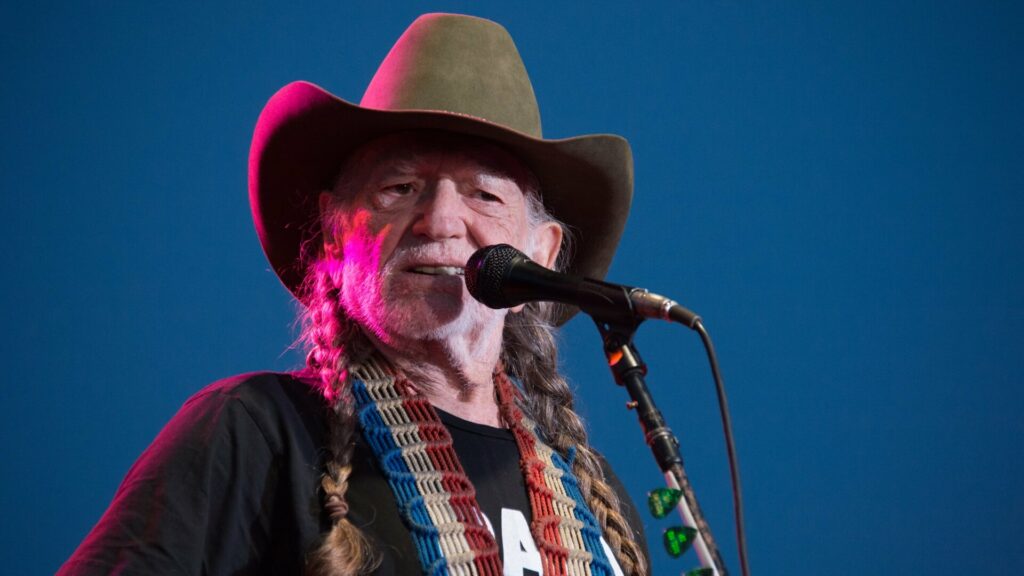 (full disclosure: the author once tried and failed to smoke a joint in Willie’s golf cart at a charity auction in Austin, Tx in the late 90s. That has no bearing on the article.)

Tax problems, braided ponytails, a legendary bus for hotboxing, and a guitar he loves like a family member – Willie Nelson was a marijuana icon long before he ever smoked a joint on the White House roof, or owned his own cannabis company.

In 2018, the company raised $12 million, bringing its funding to almost $30 million – all of it we assume reported legally to the Internal Revenue Service. And while Willie Nelson reportedly quit smoking weed in late 2019, that doesn’t mean he has to stop spreading the gospel. 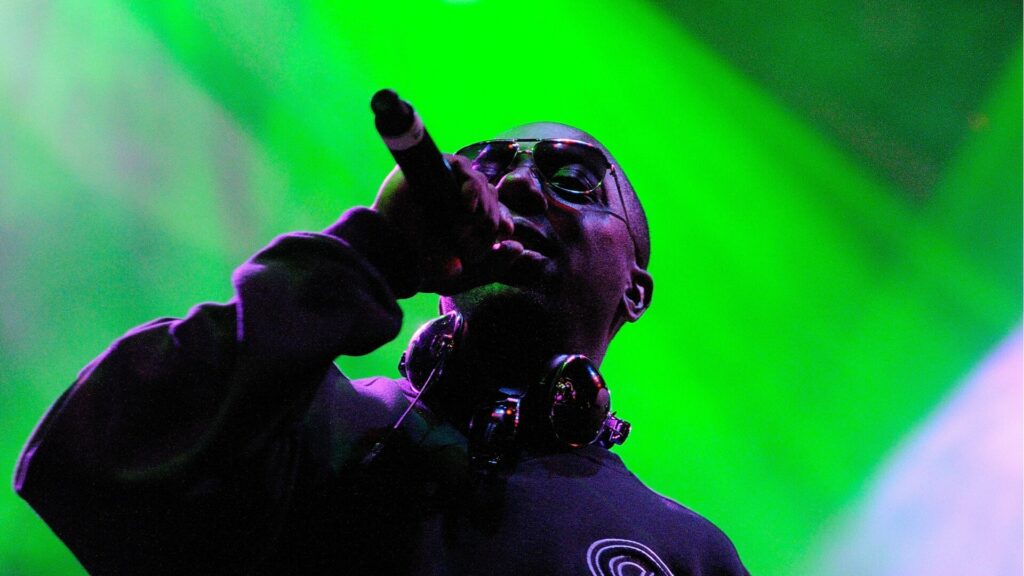 In 2014, 45 years after humans (allegedly) first walked on the moon, a new space program was launched.

That was the year that hip hop legend Kurupt, a former Death Row rapper, member of Tha Dogg Pound and ex-fiancee of Foxy Brown, debuted “Moonrock” along with Dr. Zodiak.

Dubbed “the Strongest Bud in Your Galaxy!,” a moonrock is a bud, dipped in or sprayed with cannabis oil, and rolled in kief. It’s a serious way to get high, and even if it might take a bit to keep that moonrock lit, as Ray Bradbury said: “space travel is life-enhancing, and anything that’s life-enhancing is worth doing.” 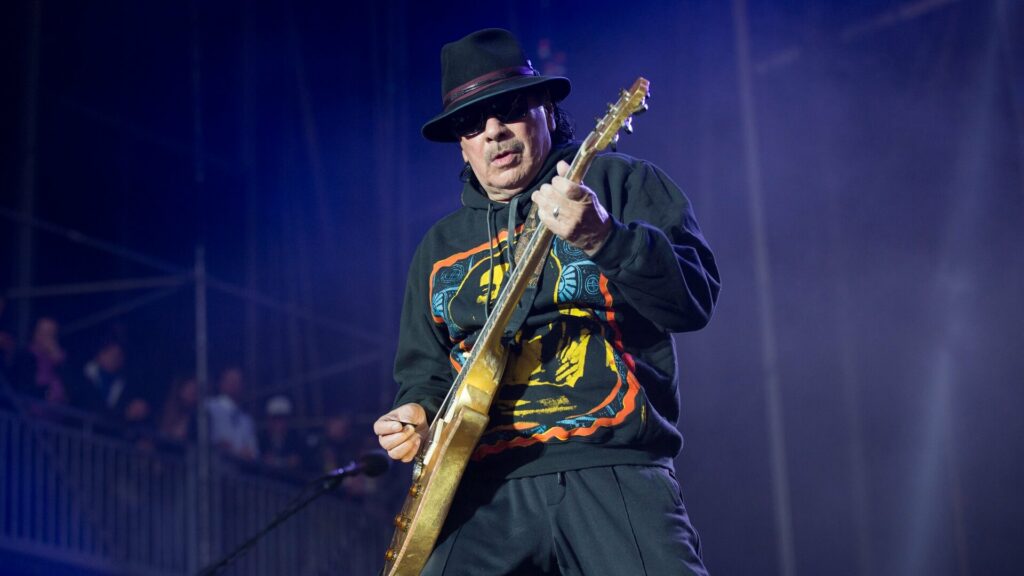 Carlos Santana, the legendary guitarist and the man who made sure Rob Thomas’ descendants will be rich for generations, announced in January that he is going into the cannabis industry.

Santana will be launching his own line of cannabis products which will be available at dispensaries in California this summer, according to Santana, who said in a statement that cannabis “gives you the choice to perceive through a different filter of awakening and healing, the misperception of distance as an illusion, which keeps you from being centered in your essence-core. It helps you arrive at knowing, accepting and owning a quality of life that is being with joy.”

There are few people who could bring your high down quicker than peak black shorts 1980s Mike Tyson, aka the “Baddest Man on the Planet,” and certainly the baddest one with a limp.

Fast forward a couple decades, watch an interview of Tyson talking about his pet pigeons, and you can kinda get how he ended up going into the cannabis business.

Founded in 2017, Tyson Ranch partners with weed growers to produce high-grade flower, edibles, extracts, and “dwiink,” a CBD water that you say with a lisp.

One time I watched a Die Antwoord video. Still not comfortable talking about it.

That aside, the South African rap-rave duo in 2016 partnered with Natural Cannabis to launch their own line of cannabis products.

Called “the Zef Zol Collection,” it includes edibles, vape pens, and more.  As Die Antwoord’s Ninja said in 2016, the products would be available “if u live in california, nevada, colorado, oregon and a few other US states that i forgot about coz…i’m fuckin stoned.” 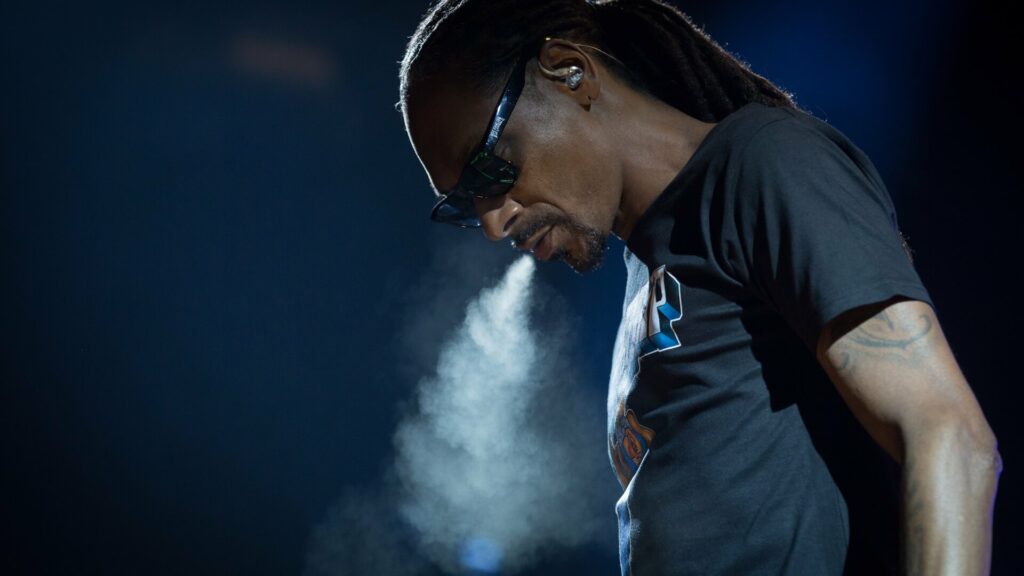 In a move that surprised no one, in 2015 Long Beach native and rap legend Calvin “Snoop Dogg” Broadus unveiled his very own weed line, Leafs by Snoop.

Also, if you smoke weed every day and are considering growing your own, you should know that in 2019, Snoop also made headlines as the new celebrity spokesman for indoor, automated growing device “Seedo”.

#420 is also about activism and I’d like to bring awareness to some of the injustices that revolve around cannabis in Canada. Canadians deserve freedom, not forgiveness. The Campaign for Cannabis Amnesty is asking for your help to put pressure on the Canadian government to amend Bill C-93 so that it provides for the expungement of criminal records and not merely their suspension. Let the Canadian government know you stand behind the Campaign for Cannabis Amnesty. Email your MP today: www.cannabisamnesty.ca/email. LINK IN BIO!!

He makes no secret of this, and in 2019 he launched his own cannabis company called “Houseplant,” which was “the result of years of experience and dedication,” according to a company statement.

The company’s products are sold in Canada and include prerolls, soft gels, and high-grade flowers which look a world away from the snicklefritz.

The life of groundbreaking comedian and weed evangelist Tommy Chong is a sort of microcosm of the twist and turns in the legalization of weed.

Just back in 2003, Chong was sentenced to 9 months in federal prison for conspiracy to distribute drug paraphernalia, due to his role financing and promoting his son’s company Chong Glass/Nice Dreams.

Fast forward to 2020 and Chong’s very own Chong’s Choice sells an array of pre-rolls, flower, oil cartridges, THC strips, and more across the country’s legal states.

Chong was a legalization pioneer way back when the stakes were truly high. It only makes sense he gets his come up eventually. 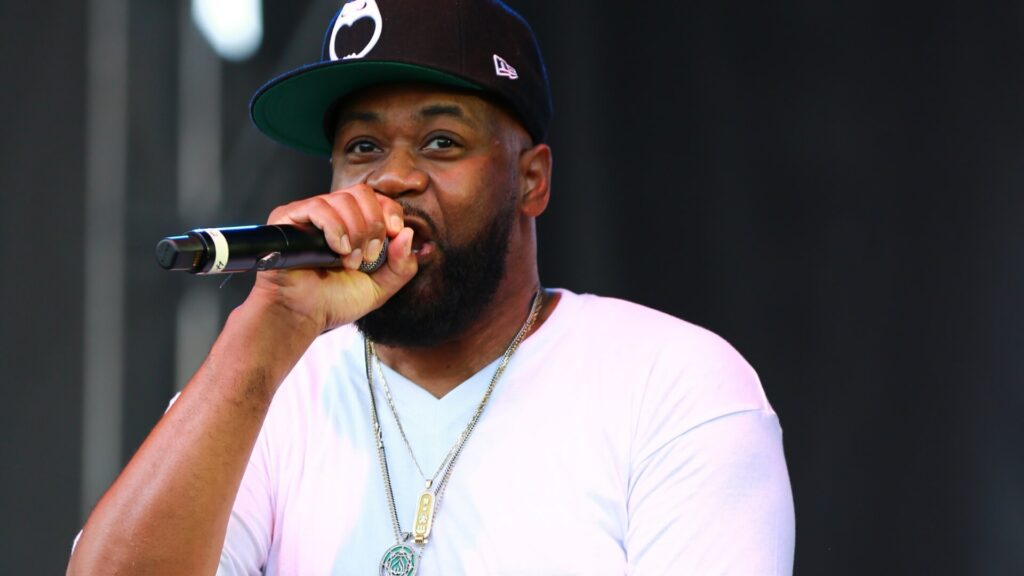 Do you blow spots like Waco, Texas? If so you might want to try “Wu Goo” a 70% THC oil, developed by Wu-Tang Clan legend Ghostface Killah along with fellow clan member Killah Priest.

The oil comes in the company’s “Dynamite Stix” vaporizer and is available to a Supreme Clientele of smokers by way of the same website that sells Kurupt’s Moonrocks.

Careful though, at 70% THC it might make you go barefoot in the club, find somebody setting your beard on fire or something.

Legalization of marijuana has brought expunged records, world-class legal weed, and new fortunes for countless everyday people across the land. It has also helped our struggling celebrities afford a new boat and avoid flying commercial for good. We couldn’t be happier.