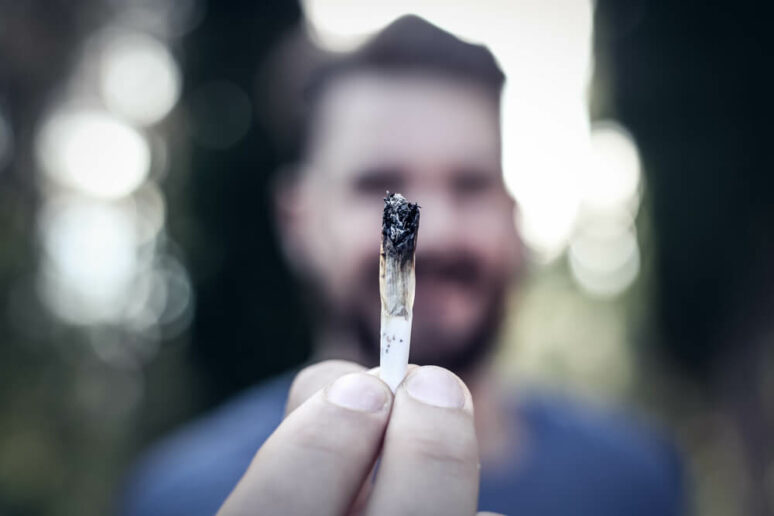 In October of 2017, it a survey revealed that nearly 40% of cannabis users in the states where it is legal don’t see an issue with driving under the influence of weed and it’s also becoming the norm to go to work high. According to a recent  survey, a staggering 49% of cannabis users are convinced that they perform better at work after consuming cannabis.

Let’s take a look at the results:

Nearly half (48%) of cannabis users have gone to work high.

Of those who go to work high, half (50%) believe they would be fired if it was discovered, despite nearly 3 in 4 (73%) saying they perform better at their jobs while high and (74%) saying they have gone to work high before recreational marijuana was legalized in their state.

What is interesting about these figures is that even though the participants in the survey are convinced they are more productive and creative after smoking a joint at work, nearly half of them admit they would be probably be fired if they got caught.

One participant of the study, a creative illustrator, admitted that weed helped him to get into the zone and approach the task at hand more effectively by being able to look at different angles. Many other people working in the creative industry agree wholeheartedly.

However, according to Instamotor, you want to take a few critical considerations into account if you’re going to be able to keep your job while being high.

To begin with- even if recreation weed is legal in your state, certain employers still have the right to maintain a “drug-free working environment.” And if they suspect that you are high, they have every right to drug test you if they feel like it. If they find cannabis in your system, they can fire you from your current job, and it could mean that you’ll have a hard time finding another job.

Then, let’s not forget that driving under the influence is still illegal. Whether it be drugs or alcohol. So unless you enjoy walking or riding a bike, then you might want to re-think having your morning spliff.

Finally, don’t even think about smoking weed during break time or at lunch. Even though cannabis is legal in many states, you are not allowed to consume it in public. That includes anywhere in public view- like your parked car, for example.

So unless you work for yourself, or from home, then you need to ask yourself- is getting high at work really worth the risk? I know that a  lot of you will answer this question with yes though 😀