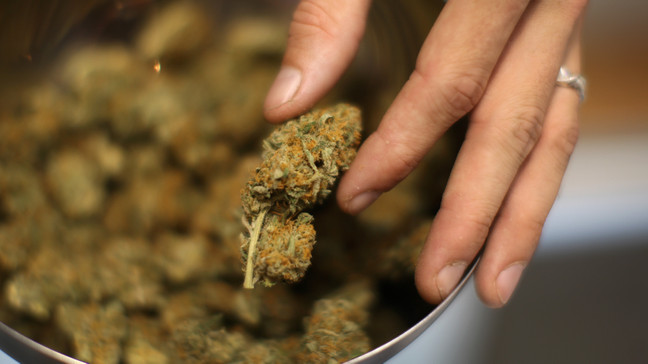 According to a new study, people who take weed, alcohol, or beccy have an increased risk of being susceptible to breakthrough coronavirus cases even if they are fully vaccinated.

The study found that those who suffered from substance use disorder (SUD) had a higher chance of getting hit with the virus after vaccination.

You probably already asked yourself who paid for this study. Let’s take a look at the details. The research was published in World Psychiatry which analyzed 580,000 fully vaccinated people in the United States. You can look it up here.

The study said those with SUD were also likely to have a severe reaction to the virus, including hospitalization and death.

The study comes as the World Health Organisation(WHO)  recommended immunocompromised people should be given a booster shot due to the higher risk of breakthrough infections.

Many parts of the world are still suffering from the virus. Russia on Monday had reported 957 deaths due to a virus which was close to the all-time high of 968 reported two days earlier.

The virus was so far over claimed over 4.8 million lives worldwide, with the United being the worst hit with over 51 million coronavirus cases and more than 714,000 fatalities.

If you ask us, that’s another BS study that fails to show a clear connection that cannabis consumption increases the risk of getting covid.

What do you think about the findings of the study? Let us know in the comments.

One response to “Study: Smoking Weed Could Lead To Breakthrough COVID Cases”