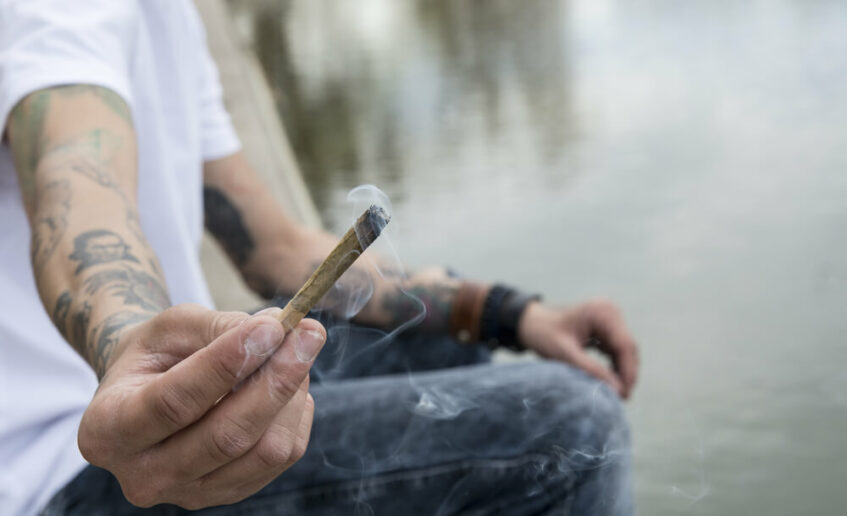 A new study suggests that even small amounts of teenage cannabis use – just one or two joints before the age of 15 – can potentially lead to significant changes in brain development.

The research was published in the Journal of Neuroscience. The study looked at 46 teens aged 14 or younger who had smoked the equivalent of one to two joints in their lifetimes. Their brain scans were compared to those of 46 kids who had never used cannabis before but were of the same in terms of age, IQ, socioeconomic statuses, experience with alcohol and past nicotine use.

Kids who reported just one or two (cannabis) uses in their lifetimes actually showed increased grey matter volumes in a whole bunch of brain regions,

said the study’s lead author, psychiatrist Hugh Garavan of the University of Vermont.

Garavan told CTV News Channel on Wednesday that he believes it’s possible that the larger brain volumes in those who used cannabis could be the result of less synaptic pruning, which is the process whereby the brain cells needed to soak up information in childhood are killed off in the teenage years to create a more efficient brain.

Research in animals had previously suggested a link between cannabis and brain volume but Garavan says he was nonetheless surprised.

What made this interesting was that the brain regions affected were those areas where cannabis tends to have its effects on the brain,

Garavan said that the study should be interpreted with caution, but added that the “pattern seen tends to be associated with lower IQs … and anxiety.”

Research in animals had previously suggested a link between cannabis and brain volume but Garavan says he was nonetheless surprised.

One response to “Study: Smoking Cannabis Just Once Can Alter Teens’ Brains”