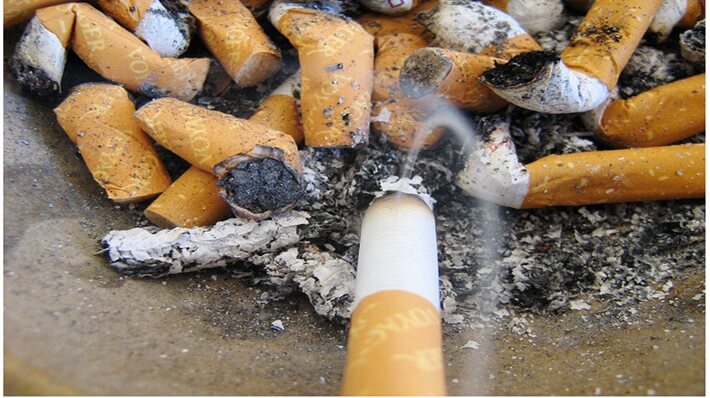 You might have heard that the usage of medical cannabis is quite popular in Canada. A recent study shows that many patients prefer using the herb rather than other drugs.

The facts show that the majority of people that took part in the survey lowered their use of opioid pain medications such as Vicodin and morphine. Nowadays the pain reducing capabilities of marijuana are very well known, so probably the results of the survey will not surprise you. The surprising part of the result is that patients prefer using marijuana over alcohol, tobacco and different pharmaceuticals.

A study of chronic pain patients from May 2016 noted that patients view marijuana as an alternative to the existing prescription opioid painkillers. The study followed 244 patients in a retrospective survey and was published in the Journal of Pain afterwards. The survey spanned through medical marijuana patients in Michigan and found that when using fewer opioids they see an overall improved quality of life and effect management. There are other studies that have similar results.

The new information that came from Canada shows that not only cannabis can reduce opioid usage, but it can also help fighting tobacco, alcohol and other addictions. It was published in the International Journal of Drug Policy. This is even further evidence that using cannabis is probably useful as a harms-reduction action. Researchers Philipe Lucas and Zach Walsh considered data from a question survey with 107 points that was given out to medical cannabis patients that obtain medicine from the federally licensed producer Tilray. Tilray is the child of the private equity company behind Leafly and Marley Natural – Privateer Holdings.

As the numbers show

271 patients responded to the survey and all of them reported substituting cannabis for other opioid medications. Lucas and Walsh crunched the numbers and found out that the majority of consumers (63%) use marijuana as an alternative to prescription drugs, mostly over opioid medications. 30% of the respondents noted that they use marijuana over pharmaceutical painkillers. The next common substitutions as the numbers show were benzodiazepines(16%), in spite of the fact that marijuana is sometimes associated with paranoia and anxiety, and antidepressant medications(12%).

Cannabis instead of alcohol and tobacco

The next interesting result is that 12% of the respondents reported compensating their tobacco obsession with marijuana. Maybe this is the moment when we have to point out that smoking moderate amounts of marijuana has no connection with the occurrence of lung cancer according to a longitudinal population research. At the same time, 80-90% of lung cancer cases are provoked by tobacco smoke.

Alcohol has even a bigger percentage. 25% reported swapping the usage of alcohol with cannabis.

Although marijuana is probably a safe alternative to substances of abuse the survey from Lucas and Walsh showed that receiving a recommendation can be quite costly. 25% of the respondents paid more than $300 for medical cannabis authorizations. This is the reason why 42% of the patients shared that they went to illegal sources to acquire the herb at least once.

Science Says the Legal Minimum Age to Smoke Weed Should Be 19, Not 21

An Israeli Hospital is Testing Cannabis as COVID-19 Treatment