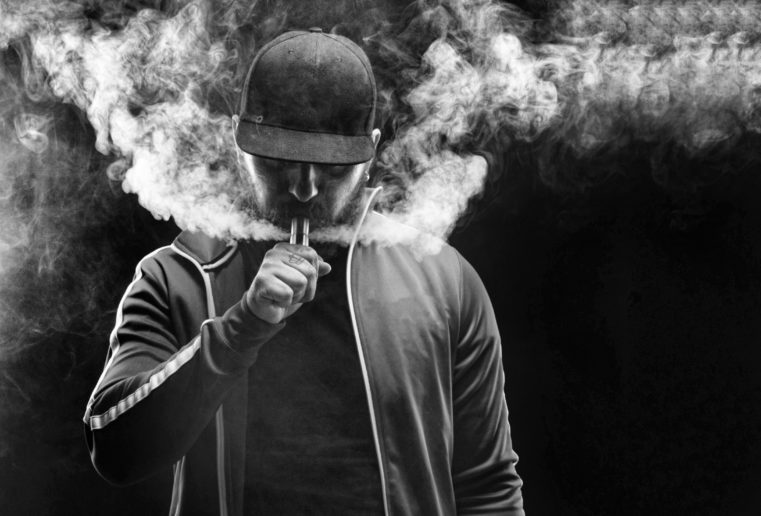 Before we start….good news, this study is about vaping e-cigarettes and not cannabis.

The study published in the American Journal of Preventive Medicine suggests a correlation between vaping nicotine and impotence, as findings indicate male e-cigarette users are more than twice as likely to suffer from erectile dysfunction compared to non-vapers.

The study, conducted by doctors at New York University’s Grossman School of Medicine and Johns Hopkins University School of Medicine, included data from the Population Assessment of Tobacco and Health (PATH) Study, restricting the scope to men in the US aged 20 to 65 who responded to questions regarding ED for the survey.

Of the 13,711 participants included, about 1,920 (14%) said they currently use tobacco products other than cigarettes. About half of all participants said they were former smokers, while some 2,880 (21%) considered themselves current smokers.

As opposed to the men who had never used an e-cigarette, vapers were 2.2-times more likely to report having experienced ED.

“Our analyses accounted for the cigarette smoking history of participants, including those who were never cigarette smokers to begin with, so it is possible that daily e-cigarette vaping may be associated with higher odds of erectile dysfunction regardless of one’s smoking history,” said lead author of the study, Dr. Omar El Shahawy, in a statement for NYU Langone.

Researchers went a step further by factoring out those with a prior history of cardiovascular disease, which is known to prompt ED due to poor blood circulation, reducing their participant pool to 11,207 — wherein 1,143 (10.2%) reported experiencing bouts of impotence, 5.5% of whom reported occasional vaping while 2.5% reported a daily habit. In total, e-cigarette users in this sample suffered ED at a rate of 2.4-times that of non-users.

Added El Shahawy, “Given that many people use e-cigarettes as a form of smoking harm reduction or to help them quit smoking, we need to fully investigate the relationship between vaping products and erectile dysfunction, and thus better understand the potential implications for men’s sexual health.”

He continued, “Our findings underscore the need to study patterns of e-cigarette use that are relatively safer than smoking.”