Study: Long-Term Weed Use Can Damage Lungs, But In A Different Way As Tobacco 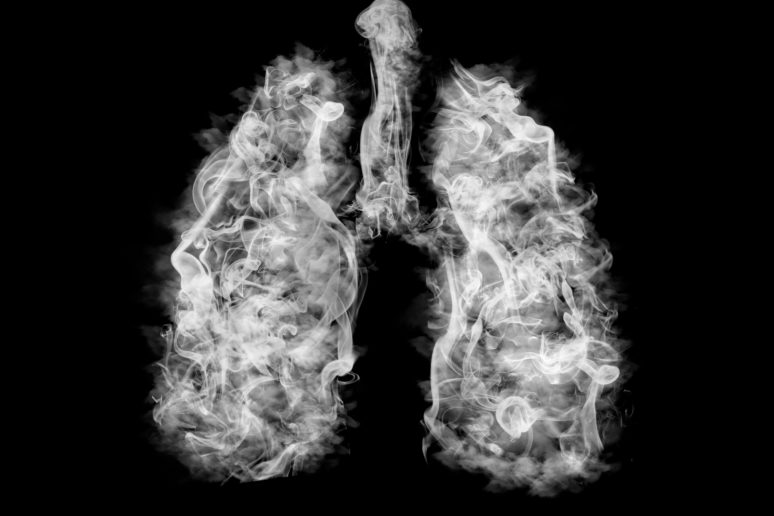 Study: Long-Term Weed Use Can Damage Lungs, But In A Different Way As Tobacco

Smoking cannabis leads to lung damage, but new University of Otago research has found in a different way to tobacco.

Study co-author Professor Bob Hancox says until recently, it was assumed that cannabis would have similar effects to tobacco, but this does not seem to be the case.

“Although the effects of cannabis were detrimental, the pattern of lung function changes was not the same. The research found that prolonged cannabis use led to over-inflated lungs and increased the resistance to airflow to a greater extent than tobacco,” he says.

“It was also found that cannabis use may also impair the ability of the lungs to extract oxygen from the breath. This is a known consequence of smoking tobacco, but has not been demonstrated with cannabis until now.”

The findings come from the long-running Dunedin Multidisciplinary Health and Development Study, which has documented cannabis use and measured lung function throughout adult life up to age 45 in more than 1000 individuals born in Dunedin in 1972/73.

Professor Hancox says that the Dunedin Study may have the world’s most complete data on lifetime cannabis use and lung function in a large population sample.

About 75 percent of the Dunedin study members had used cannabis at some time in their lives.

“Although cannabis is one of the world’s most widely used drugs, there has been little research on the effects on the lungs. This is because it has been difficult to study a drug that remains illegal in most parts of the world.”

Respiratory doctors recognize that some patients who smoke a lot of cannabis have a distinct form of lung damage  – a very severe form of emphysema that is sometimes called bong lung – but little is actually known about this condition.

The latest findings that heavy cannabis use leads to over-inflated lungs, increased airway resistance, and impaired oxygen extraction, may reflect the early signs of this disease, he says.

“The latest Dunedin study findings support observations from other research that cannabis has different effects to tobacco. The Dunedin results extend these findings with more complete measures of cannabis use and a full assessment of lung function using eleven different measures.

“Of course, people who smoke both cannabis and tobacco are likely to suffer lung damage from both substances.”

Why cannabis harms the lungs in different ways to tobacco is not known. Given the widespread and increasing use of cannabis globally and the trend to decriminalization, understanding its respiratory effects is a priority, Professor Hancox says.

4 responses to “Study: Long-Term Weed Use Can Damage Lungs, But In A Different Way As Tobacco”