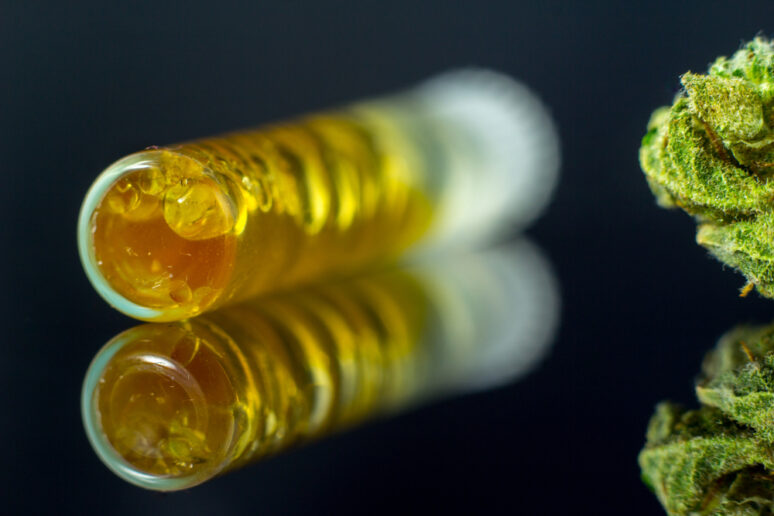 That’s what a study published in the Drug and Alcohol Dependence journal found. According to the study, nearly 80% of all stonsers prefer consuming cannabis over dabbing — despite the fact that concentrates can be a lot stronger than flower.

Researchers at Arizona State University analyzed 574 cannabis consumers from across the U.S. About 78 percent said they choose flower over concentrates, with some saying that concentrates can cause unwanted effects including paranoia, forgetfulness, and even hangovers, among others.

The study suggests that when it comes to cannabis, strength isn’t everything.

“Cannabis concentrates have much higher concentrations of THC than marijuana (flower) and are quickly gaining popularity in the United States,” the study explained. “One hypothesis is that use of higher-THC cannabis (concentrates) might result in greater intoxication and more severe acute negative effects than lower-THC cannabis (marijuana), but few studies have compared the subjective effects of concentrates and marijuana.”

Researchers also found consumers used flower between five and six times per week, and concentrates over once per month. Users also reported that flower worked better for pain relief, and was a better monetary value, too.

If you don’t know what concentrates are or how you take a dab, we suggest you to check out this vid: