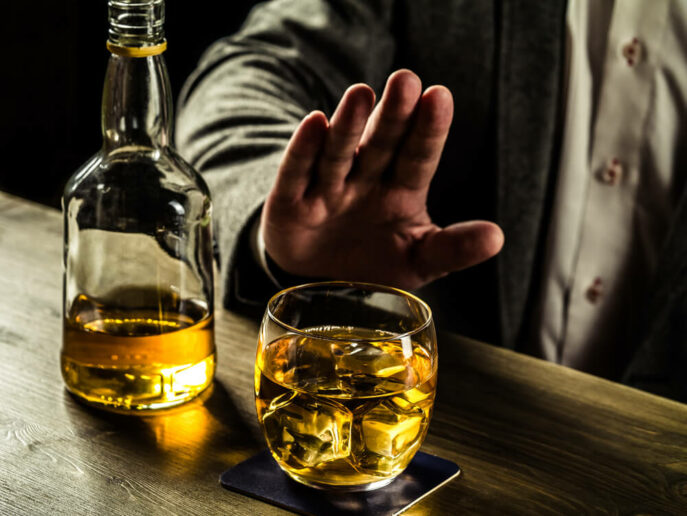 New research published in Scientific Reports rated recreational drugs according to their toxicity. For us, it was no surprise that cannabis is sitting at the very bottom of the list. But maybe a few eyebrows were raised when the report awarded alcohol 1st place in the contest of “Who does the most Damage to the Human Body?”

In fact, researchers rated cannabis 114 times less deadly than alcohol when using the margin of exposure approach, a mode of measurement that looks at a substance’s ratio of toxicological threshold and estimated human intake. Alcohol, along with heroin, tobacco, and cocaine, fell into the “high risk” category,” while ecstasy and meth were rated “medium risk.” These findings reinforce previous data that ranked recreational drugs similarly using different methods of measurement.

Compare this ranking with the United States’ list of Controlled Substances and you’ll notice some infuriating discrepancies. Cannabis (CBD also) is placed in the most restrictive category alongside ecstasy and heroin, where these drugs are considered to have no therapeutic value and a high-risk profile.

Schedule II is where you’ll find cocaine, meth, and opiate painkillers; these drugs have “accepted medicinal applications,” but still have a high abuse potential.

Meanwhile, you’ll find no trace of alcohol or tobacco on this list. Nowhere to be seen.

The science cannot be any more transparent. We have the empirical proof that cannabis is less dangerous than alcohol, tobacco, and most restricted substances. There is an ever-growing body of evidence supporting its medicinal benefits in PTSD, epilepsy, Crohn’s, Anxiety, Depression, Pain, Nausea and so many other conditions.

Luckily, by the end of 2018 support for legalized cannabis is growing day by day, and there’s certainly reason to believe that major reform is just around the corner.