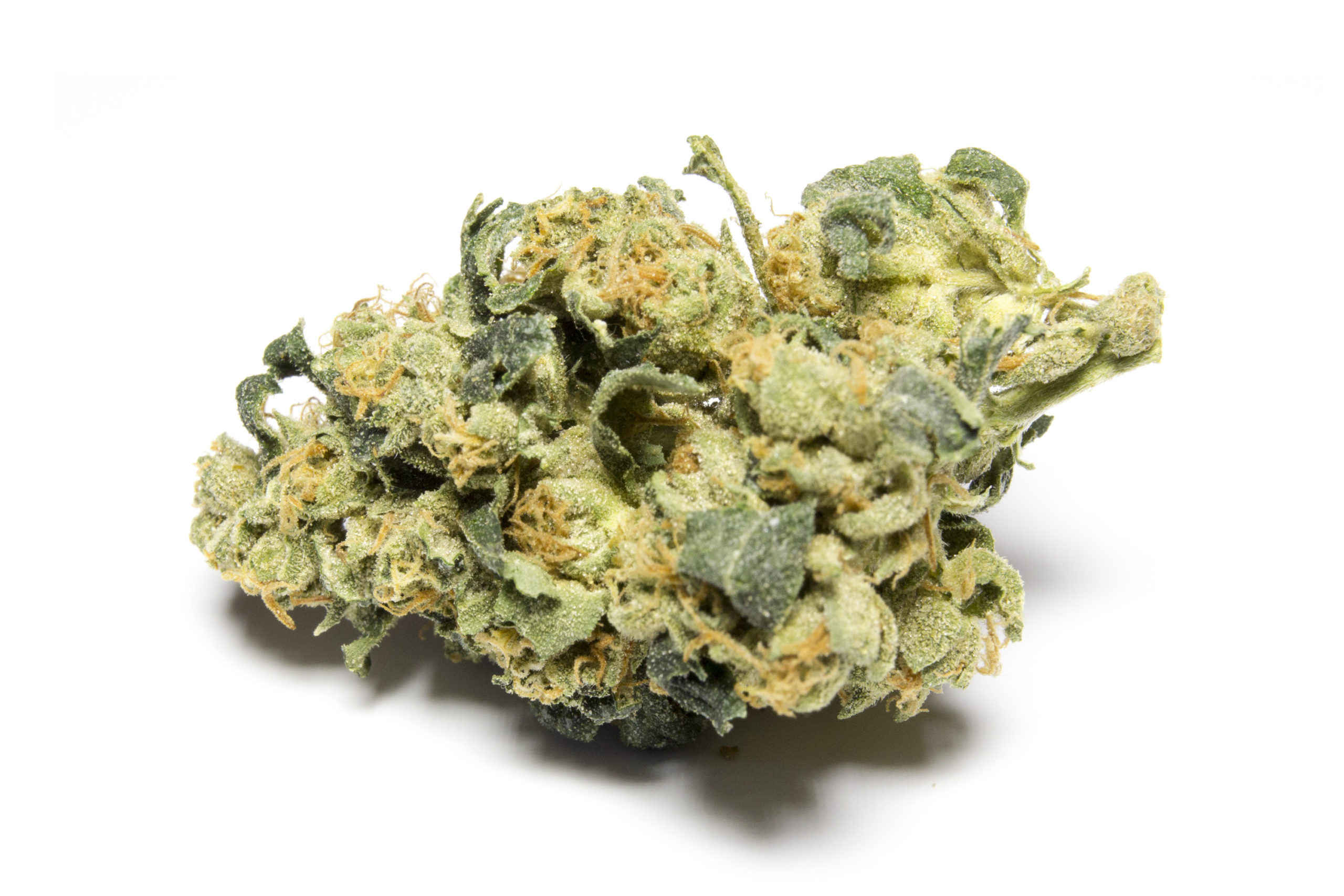 Somewhat of a tongue twister, Super Sour Diesel certainly warrants the use of superlative. This Sativa gets its name from its well-known parent strains, Super Silver Haze and Sour Diesel and brought about much excitement when it was first announced that there was going to be a cross between these two famous Sativas. Sour Diesel, which was the fourth most popular strain in the United States in 2016, brings the energising factor to Super Sour Diesel, being described as “a cross between cannabis and Caffeine”.

Indoor growing is recommended for this plant, and although outdoor growing is possible, it will not provide the 11 ounces per square metre than an indoor plant would. The flowering time is between 9-11 weeks and requires a significant level of care that might require the skills of experienced growers.

A mixture of fuel and citrus, in almost equal parts, the excellent flavour profile of Super Sour Diesel makes it one of the most popular diesel flavoured cannabis strains on the market. The light green buds, sprinkled in a milky frosting makes this Sativa visually appealing, with the orange veins running through only serving to enhance the beauty of Super Sour Diesel. As one might expect, the flavour profile is highly diesel based with sharp lemony notes coming through in the aroma and the taste.

CannaSOS reports the average cannabinoid composition to be between 25.50%-31.388 % THC and 1.05%-1.16% CBD, making this strain one of the most potent strains on the market. Mcrlabs had the next results for Super Sour Diesel:

Almost all reports claim that Super Sour Diesel provides a fast-acting boost of energy, which can, however, convert into a cerebral high which leaves you couch locked if too much is consumed. It is best to make use of the short punch of energy provided for activities that require intense focus and concentration.

While a significant percentage of the medical marijuana community use marijuana to treat insomnia and insomnia related conditions, this particular strain is not suited to treat insomnia, as the energetic high produced can leave your thoughts racing and make it even harder for you to sleep. On the switch side, many people use the energising effect of Super Sour Diesel to provide them combat fatigue which might result from certain conditions.

Some caution should be taken when consuming Super Sour Diesel, as consuming beyond your tolerance level can cause or worsen headaches, or indeed, leave you feeling spaced out and distracted.