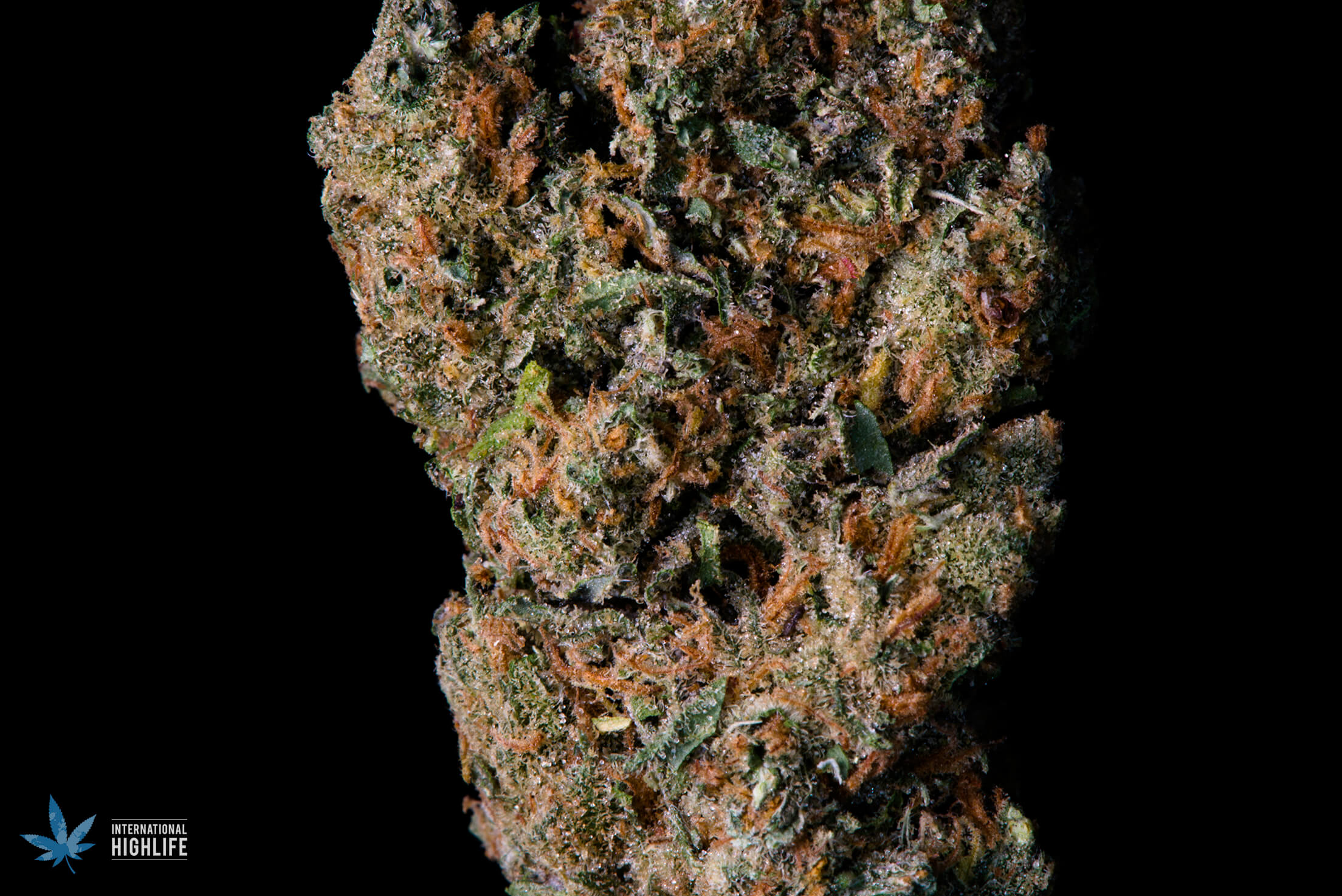 Emerging in the 90’s, along with Sour Diesel and White Widow, Super Silver Haze is the progeny of some truly killer strains. Consistently making it into almost all top ten lists of the most popular Sativas in the world, Super Silver Haze carries with it an almost mythical reputation. If you are looking for a quick hitting, but long lasting high then this strain comes highly recommended. This prize-winning Sativa, which won at the High Times Cannabis Cup over three consecutive years (Hydro Division), is highly stimulating and is a perfect punchy high suitable for experienced consumers, from medical marijuana users to casual daytime users.

There are several reasons why Super Silver Haze is better suited to experienced growers. For example, the long flowering time of approximately nine weeks, as well as the hydroponics setup that it does best in, may put off non-experienced growers. But with just a little bit of extra patience and care, the rewards can be phenomenal. The strain itself is extraordinary, and the yield is very generous with an average of 800 grams indoor, and up to 1500 grams outdoor if grown correctly. This Sativa does best in a tropical climate, but the good news is it can be grown in other climates with the correct equipment and control.

As might be expected of a strain that carries some truly beautiful genetics (a complex cross between Northern Lights, Haze, and Skunk No.1), the aroma, taste, and visual aesthetic of Super Silver Haze are truly first class. Although the smell can vary and is very much dependent on the phenotype, Super Silver Haze typically smells of earthy haze with a skunky, slightly fruity, undertone. The strain gets its name from the thick spattering of shiny trichomes that quite literally glaze the buds.

Super Silver Haze comes especially recommended for those who want the potency of many Indica strains, without the all too familiar couch-lock or zoned-out feeling that often characterizes Indicas. Rather than a deep stone, Super Silver Haze provides you with a clear head and an overall sense of well-being, something that makes it a desirable choice for all users. But what really lies behind Super Silver Haze’s ever-expanding popularity, year after year is its consistent facility of increasing stamina in the user. From the old school smoker to the modern day user, Super Silver Haze’s ability to motivate and energize is what keeps it so in demand, almost two decades after it came into existence.

Medical cannabis users often opt for Super Silver Haze for its ability to provide daytime stress relief which can last several hours. Super Silver Haze is also popular among individuals suffering from chronic fatigue such as ME or even Lyme disease.

As this strain is highly stimulating some users may need to practice caution when consuming Super Silver Haze. Some common side-effects include the munchies, red eyes, and dry mouth and throat. While uncommon, this strain may induce effects of paranoia and discomfort in certain users.