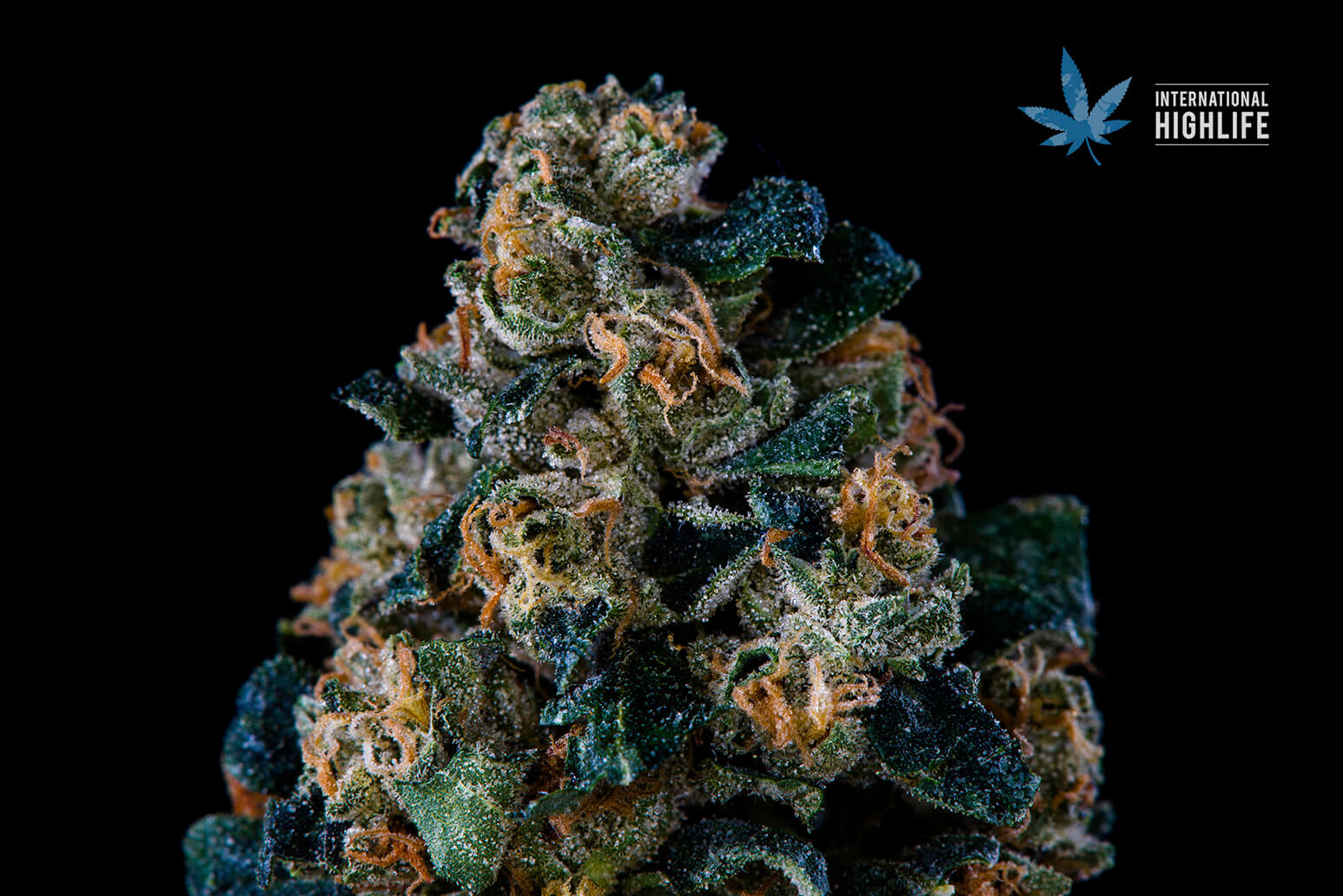 Thought to originate as the result of an accidental cross between ChemDawg 91 and Super Skunk strains in the 90’s, Sour Diesel, (Sour D, or East Coast Sour Diesel, as it is commonly called) is one of the most common strains on the market. If you haven’t heard of it, then it’s likely one of your buds does. Despite being a Sativa dominant strain, Sour Diesel is peculiar, in that the effects produced are more in line with heavy Indica strains.

While its true that Sour Diesel doesn’t grow as well as other Diesels, for example, it does produce an above average yield of approximately 700 grams per plant if grown outdoors in a warm sunny climate. If grown indoors (ideally with the Screen of Green method) this plant can yield around 500 grams per square metre). You can expect to harvest Sour Diesel in early November, which is slightly later than other harvests. Be prepared to dedicate time to this plant as it is not the easiest grow. Pruning, training and topping are required for optimal growth, as well as heavy feeding all the way through Sour Diesels flowering cycle.

Sour Diesel is immediately recognisable for its characteristic aroma and taste, a heavy mixture of dank skunk and bitter citrus. The taste and smell are certainly acquired qualities, and may not appeal to those looking for a sweeter burn. The cannabis connoisseur will appreciate the aroma and taste, however, and enjoy the expansive smoke as it lingers long in the mouth.

According to an individual study conducted by Analytical360, Sour Diesel has a THC total of 19.72% and a trace amount of CBD.

Sour Diesel is a stimulating strain which provides bursts of energy that lasts for a couple of hours. A deep body stone can occur in some individuals, depending on personal tolerance and the amount consumed. You may find yourself experiencing visual effects and heightened attention to detail. While all of the above may or may not accompany your high, one of the most common effects is an increase in appetite.

This isn’t necessarily recommended for heavy pain relief, but rather can be helpful in providing energy to individuals suffering from low energy. As this is a stimulating strain, it is not recommended for insomnia or any other sleep-related conditions

As mentioned above, an increase in appetite is a common side effect of consuming Sour Diesel. Some less common effects that are nonetheless worth mentioning include couch lock and lethargy.