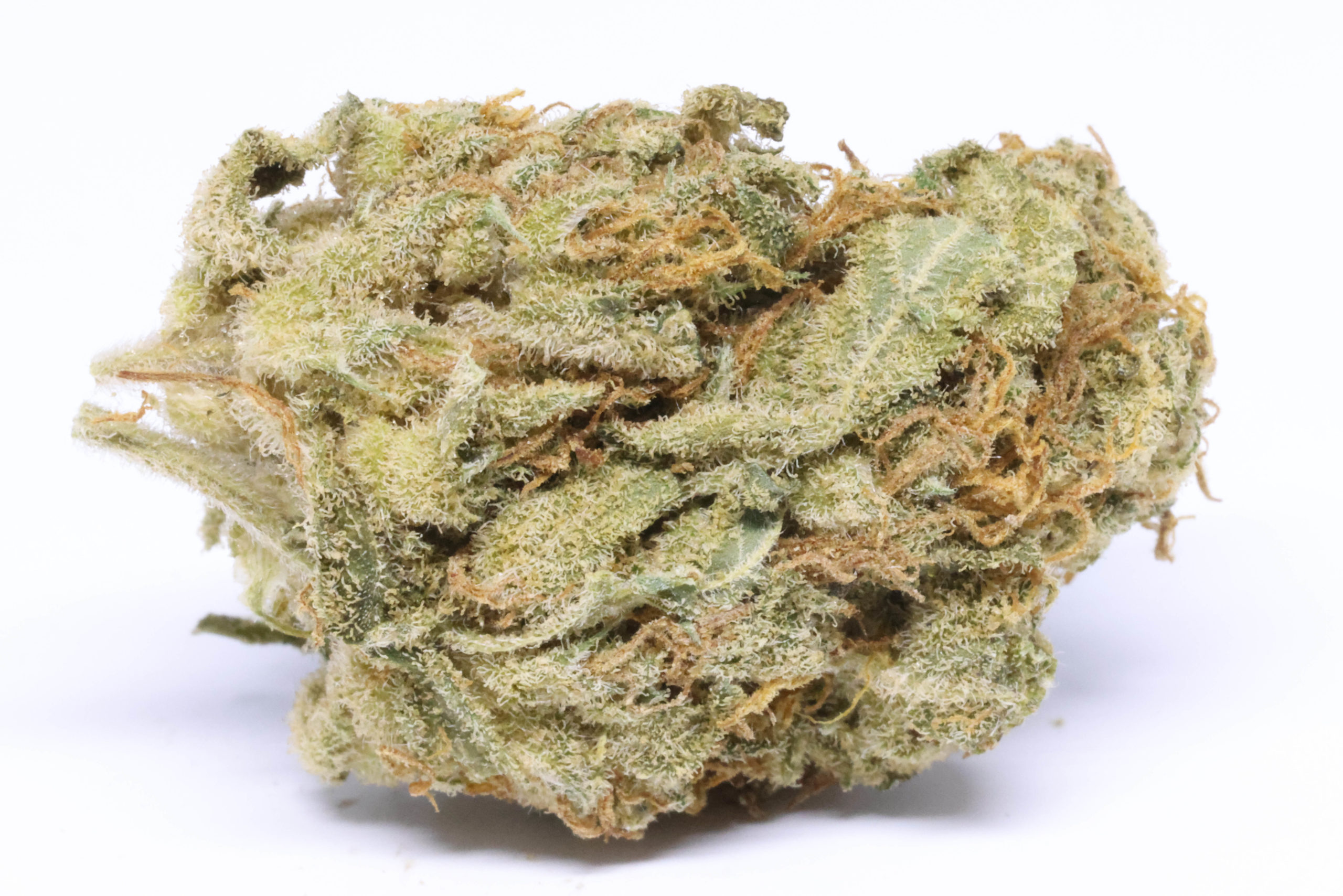 Snowball is a classic dutch strain that is mostly found in coffeeshops in Amsterdam. It’s a white weed, often priced a little cheaper than the average bud. Often a indica dominant and giving a relaxing effect.

The name comes from the thick resin coating that makes it look like a snowball. Not to confuse with the Ethos Genetics Snowball strain that is released recently (2020) Snowball is not a specific strain but more a name for a type of weed that is often sold in the Netherlands.

Most of the times it has a citrus and earthy taste with nutty and spicy undertones. Often it’s not properly cultivated, hence the price.

A citrus taste can be expected with earthy, nutty and spicey undertones.

There is no official test data available for snowball but when grown well it has a pretty high the % of around 20.

A strong calming effect that promotes sleepiness and gets you drowsy.