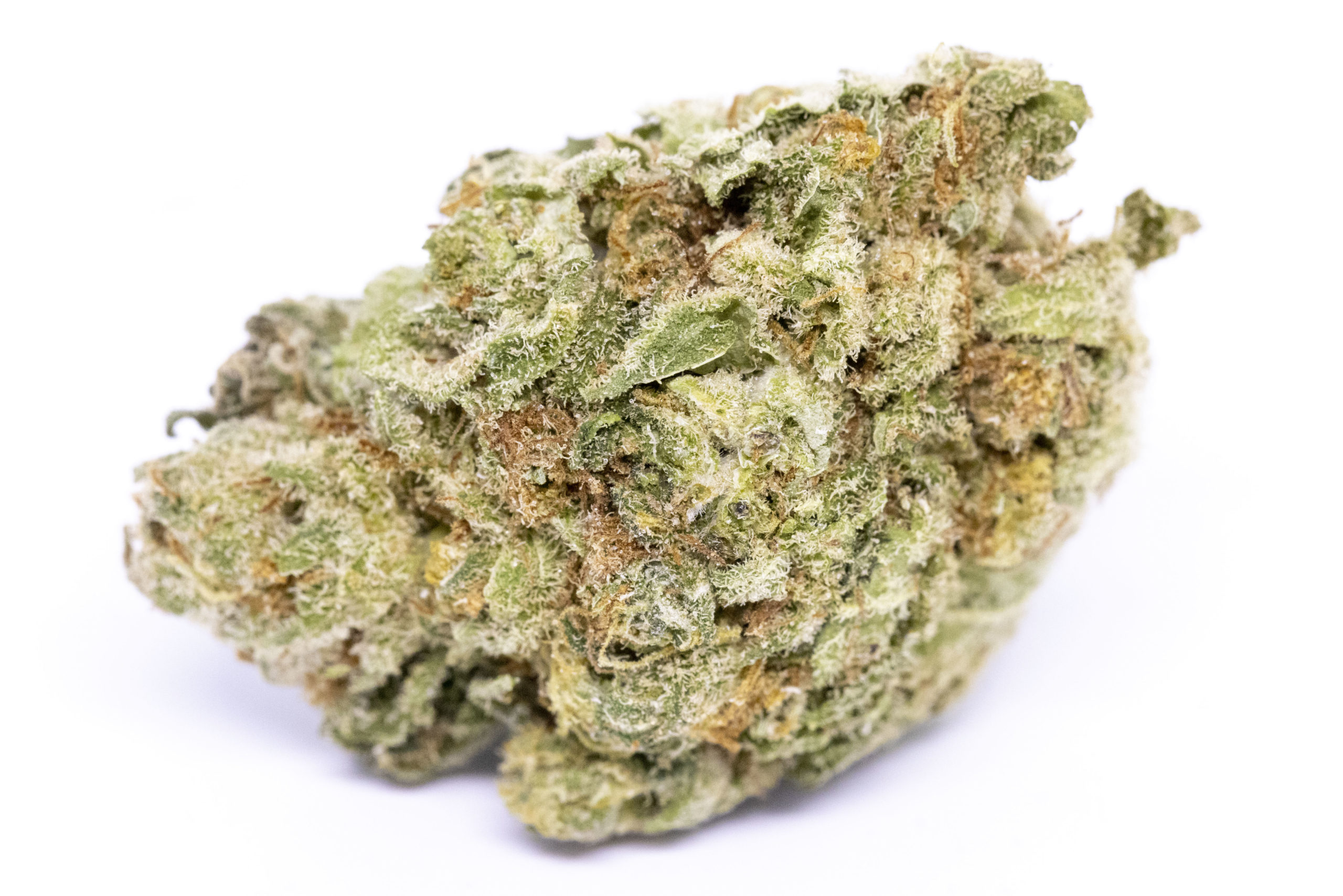 Pot of Gold is a strain that is developd in the Netherlands, created by the Flying Dutchman. They combined two classic strain that are pretty comon in the Netherlands. A Skunk and a Hindu Kush where crossed resulting in a mostly indica dominant heavy hitting strain. The strain is around for a while and is said to be created in the 80’s. Winning the hightimes cup in 1998 and and second place in 2003.

A big yield can be expected from this lady with a relatively average flowering time of 9 weeks. She grow medium in size and is pretty easy to grow. Having a strong earthy and citrus scent and taste leaning towards a kush like aroma.

A strong earthy and citrus taste can be expected from the Pot of Gold. Spicey and nutty notes can be found on the background.

No official test data is availble for the Pot of Gold strain but we think it should be around the high side around 18 to 20% when cultivated properly.

A strong indica stoned feeling that relaxes body and mind. Gets you sleepy when consumed in larger quantities. Will also trigger munchies so make sure you have some snacks around.