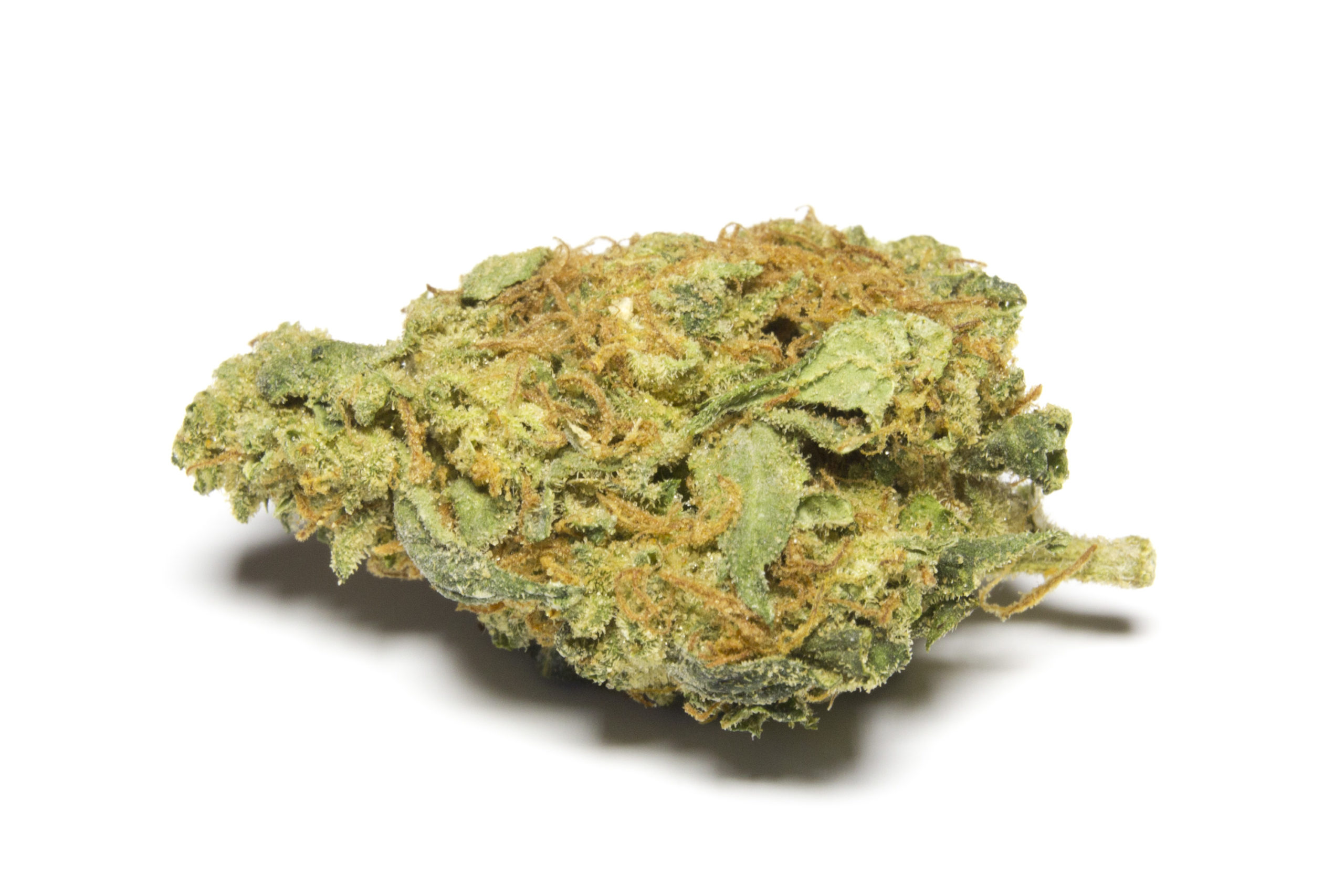 Jesus OG is the creation of TGA Subcool Seeds, a cross between Hell’s Angel OG and Jack the Ripper. While the name may produce biblical mirth, the strain itself is no joke. This strain is best known for its high potency that relaxes the body and mind while leaving you fully functional. The cerebral focus that many claim this strain to produce makes it an excellent choice for consumption during the day.

As TGA Subcool Seeds have made Jesus OG available for commercial sale, anyone can grow this heavenly strain. Although Jesus OG can be grown indoors or outdoors, this is a strain that requires a considerable amount of attention such as topping, trimming, and training. The flowering time indoors is 56-63 days, while it can be harvested in late September to early October if planted outdoors. With regards to yield, Jesus OG can produce an average of 251-500 g/m2 if treated correctly under optimal conditions.

This strain is characterized by tall plants and medium-sized flowers that form in clumps, with buds that are packed tightly and make breaking apart difficult. The aroma, while not unpleasant, has an earthy, dank undertone that is nonetheless raised by lemon and pine hints that linger on your taste buds.

The effects of Jesus OG take hold quickly, often starting with a cerebral buzz which is accompanied by a clearing of the mind and can make you highly attuned to your surroundings. The ability to focus on the tasks at hand makes this strain perfect for day smoking when consumed in small amounts. The more you smoke, however, the more intense the effects are likely to be. While Jesus OG may increase focus and deep thinking, using more than your tolerance can lead to couch-lock and result in a loss of concentration.

Best used for treating stress and anxiety, Jesus OG is a well-rounded strain that’s usage can be adapted to the individual. It should be noted that the relaxing effects this strain has upon muscles, means that it can relieve aches and pains as well as more serious muscular-related pain. Jesus OG is also claimed by some users to help alleviate the pressure associated with glaucoma, known as intraocular pressure.