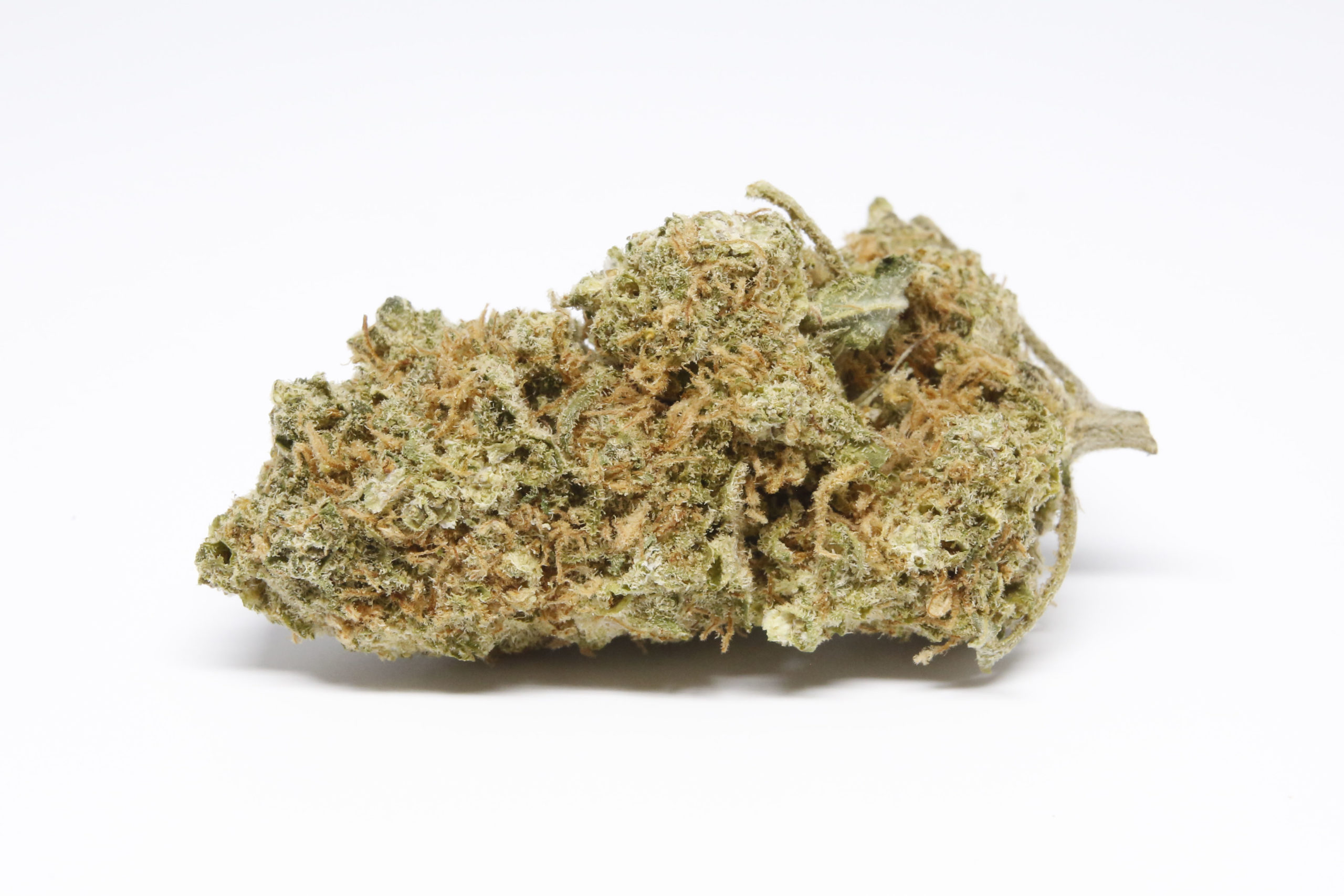 The famed Hindu Kush has been one of the most praised indica strains throughout cannabis-history and culture, for as long as humans have been consuming and processing this sacred plant. Her resinous flowers have been cherished for millennia as one of the best sources for hash or ‘Charas’. The landrace genetics of Hindu Kush are the starting point for numerous descendants that carry the ‘Kush’ moniker, like the immensely popular OG Kush.

As most of you undoubtedly know, the name of this landrace strain references to the Hindu Kush Mountain range that forms a natural, 800-kilometre-long (500 mi) border between Afghanistan and Pakistan, where she was first discovered many thousands of years ago. Nowadays, we can still enjoy her pure, unadulterated indica genetics thanks to the efforts of the many ‘Strain Hunters’ that have travelled to the Kush region to collect and preserve the seeds so that future generations can enjoy and cultivate this legendary strain.

Even though indica plants are typically known for their stocky physical attributes, Hindu Kush can grow fairly tall outdoors in warmer climates. Due to the harsh climate of her home turf, Hindu Kush can even grow in colder climates. However, it is recommended that you cultivate her indoors for the best yield. During the vegetative stage, this particular strain tends to put most of her growing energy into the main or central cola, making her ideal for ”lollipopping”.

If you’d rather grow numerous smaller and yet still dense buds, spread out the branches using the SOG method, by removing the main cola early on in the growing stage. Due to its sturdiness and short flowering period (as little as 45 days), Hindu Kush is an easy plant to grow for beginners.

Hindu Kush is easily distinguished by her densely clustered flowers, which are dark and light green in color; the leaves sometimes display a slightly purple hue. The main attribute, of this amazing landrace indica, however, is the heavy coating of extremely resinous trichomes that are perfect for making high-quality hash and other extracts. Cannaisseurs will instantly recognize the archetypical herbal aroma of sweet, fresh lemon and damp forest soil combined with a hint of sandalwood or pinewood.

Hindu Kush contains a high amount of the terpenes Caryophyllene (Pepper), Humulene (Hops), Limonene (Lemon) and Pinene (Pine). Her THC-level can reach as high as 22% and is usually accompanied by an average CBD-count of 0.1 to 0.3%. Analytical 360 had the following results:

Like the archetypical scent, the effects of Hindu Kush are indica in its purest form. The unmistakable full-body-stoned sensation you experience from smoking Hindu Kush is guaranteed to deliver both physical and mental relaxation. Switch off your worrying thoughts, let go of tension, and sink into the couch as the waves of sleepiness and sedation wash over you.

Hindu Kush has been used throughout the ages as an effective treatment against both mental and physical stress, bodily pains, and to help insomniacs get some much-deserved rest. Hindu Kush’s anti-inflammatory properties have been equally well documented. One other major application of this strain is its ability to stimulate appetite.

Like with most potent indica strains, some users experience a slight tingling sensation, occasionally accompanied by paranoia and dizziness. The most reported side-effects of this strain are numb or sluggish limbs and the common sensation of dry mouth and/or dry eyes.