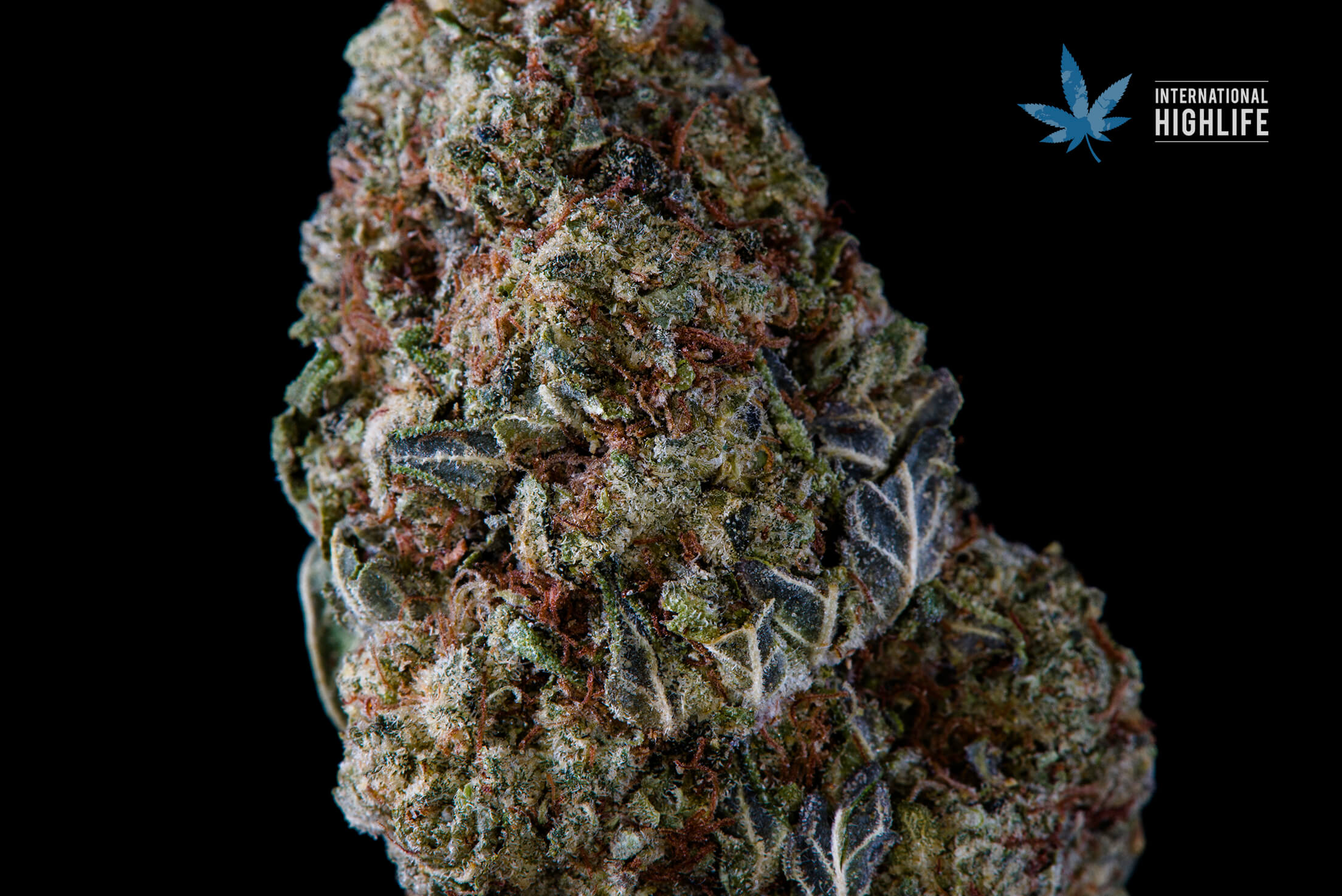 This classic cannabis hybrid is often referred to as Sour OG, but mostly we all call it Headband. The genetics of both strains are identical, which name is used really just depends which grower or seedbank that the flowers/seeds came from. Right when the effects kick in the brain is activated, so much so that it can feel like we’re wearing a headband. This is where the subtle, earthy hybrid gets its sometimes disputed name.

Headband is a cross between beloved strains OG Kush and Sour Diesel. This cultivar tends to give growers an easy time and as such, is fine for beginners. The mostly Indica strain can often be confused with a Sativa as the effects come on very much like a Sativa before settling heavily into the body. Headband likes to grow both in and outdoors, but due to its finicky nature it does best in an indoor cultivation. Flowering will take around nine weeks with a generous yield. Indoor grows can expect up to 21 ounces off of each plant.

With back genetics like these, we can obviously expect a deeply earthy strain. An absolutely pungent diesel aroma is complimented by a bright lemon. Combined, these aromas create a rich earthy patchouli. This diesel lemon translates over to the flavor but is accompanied by a soft floral undertone.

Since Headband has been around for awhile, there are test results available for a couple of different cultivars that were tested at various laboratories. In 2015 BudGenius certified lab results from Holistic Healing Collective in California.

Tests from Februari 2015 at Analytical 360 resulted in the next data:

Because of the very intense effect that Headband can have on our brain it is often used for treating migraines and chronic headaches. For similar reasons, many believe this is a valuable strain for treating depression, anxiety, and ADD/ADHD. It is beloved across state and country lines for being relaxing without making you too lethargic.

The initial THC onset of this strain can very much feel like a Sativa. Because of this, some Indica lovers experience anxiety while using Headband. Just in case, have CBD hemp oil nearby to take in case THC-induced anxiety does kick in. Some do recommend Headband as a sleep aid, but for anyone dealing with heavy insomnia this cultivar won’t be ideal. The Sour Diesel genetics could end up keeping you up in the long run.