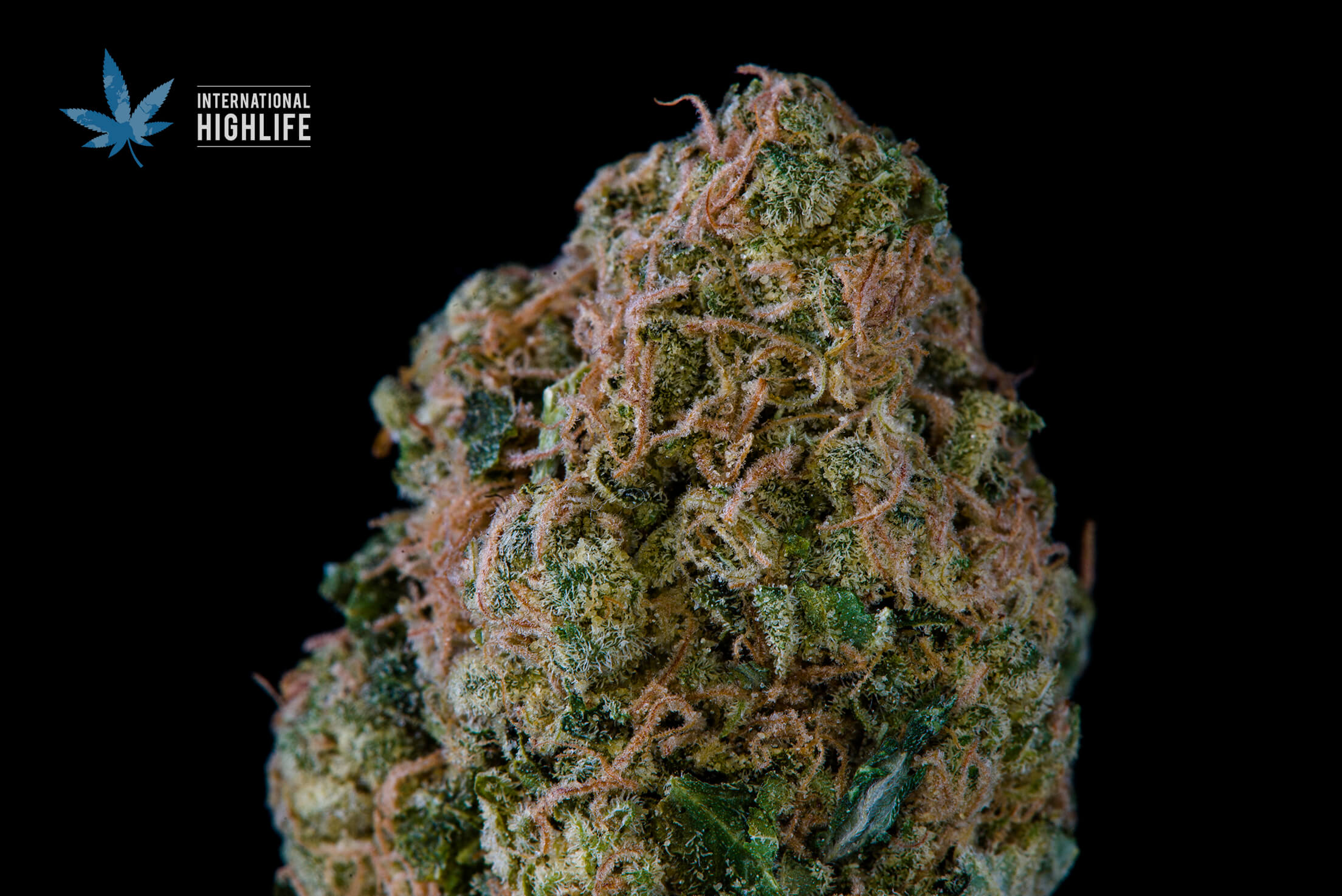 Elephant Kush gets its name from its enormous colas, or groups of buds that grow very tightly together during a plant’s flowering period. Some main colas have been measured to be anywhere from 14 to over 20 inches long! In terms of origins of its name, some have also said that it is strong enough to topple an elephant! So, you can clearly see where it gets its colossal name. This hybrid is sativa-dominant, which means it is great for daytime, and even morning, use. Many users report that just a bit of Elephant Kush, and they were off and running in no time, ready to handle everything that the day had to offer. In addition to this, some have said that, although they feel productive, they also feel a sense of calm that they are able to carry with them throughout the day. If you need a kick in the pants, in terms of your productivity level, but also want to feel a sense of ease and peacefulness, Elephant Kush might be just the thing.

Many growers over the years have rejoiced in reliably high yields of Elephant Kush, as well as the speed at which is is ready to be plucked. From germination to harvest, each stage seems faster than would be expected. Some have noted that the vegetation seems like it is over in a flash, as the plant wants to naturally move into flowering as soon as it possibly can.

Because Elephant Kush tends to grow very large colas, it is important to amend the plant with proper fertilizers and supplements such as silica. Silica is known to help promote stronger, thicker stalks that can accommodate the weight of all of that sticky goodness as it is growing. While it is growing, an overall pine aroma will be present, due to the high levels of the terpene called Pinene. Some have also reported hints of mint mixed in. When cured and ready to be used, Elephant Kush’s aromatic profile changes, becoming sweeter and smelling more like candy than pine. Elephant Kush produces large buds that are very resinous, due to the high terpene percentages. They also have orange hair all over and are fluffy and, when cured, almost glisten in the light.

Tested for terpene levels by The Werc Shop in Washington, Elephant Kush was found to have extremely high levels. Totals were in the area of 10.55%. Major terpenes present were Caryophyllene, Limonene, Myrcene, Pinene, and Terpinolene.

Due to its high THC percentages and its reputation for delivering an increased sense of productivity and creativity to its user, Elephant Kush is wonderful for those dealing with chronic pain, depression, anxiety, stress, gastrointestinal issues (due to its anti-nausea properties), or fatigue. Users who deal with high levels of stress in their lives and often feel very tense and tight report that all spasticity disappears when the effects of Elephant Kush kick in. Also, when tested, Elephant Kush was shown to have very positive effects for those suffering from eye pressure that can result from chronic optical issues such as glaucoma.

Because Elephant Kush is such a sativa-dominant strain, you can expect an initial sense of euphoria, coupled with feelings of happiness and a desire to get up and go. Many have reported that their initial euphoria give way to a heightened sense of creativity and clear-headedness which lasted for hours and, when the effects wore off, they were left with a sense of peace and calm. Elephant Kush is also known to temporarily cure those feelings of awkwardness that some experience when in social situations. Users not that all of the anxiety just melted away after just a small amount of this strain, leaving them free to simply enjoy themselves. All in all, Elephant Kush is the perfect choice when you want or need to have a very productive and creative day. It’s also a great option for when you want to turn up the party and keep it going all night long.