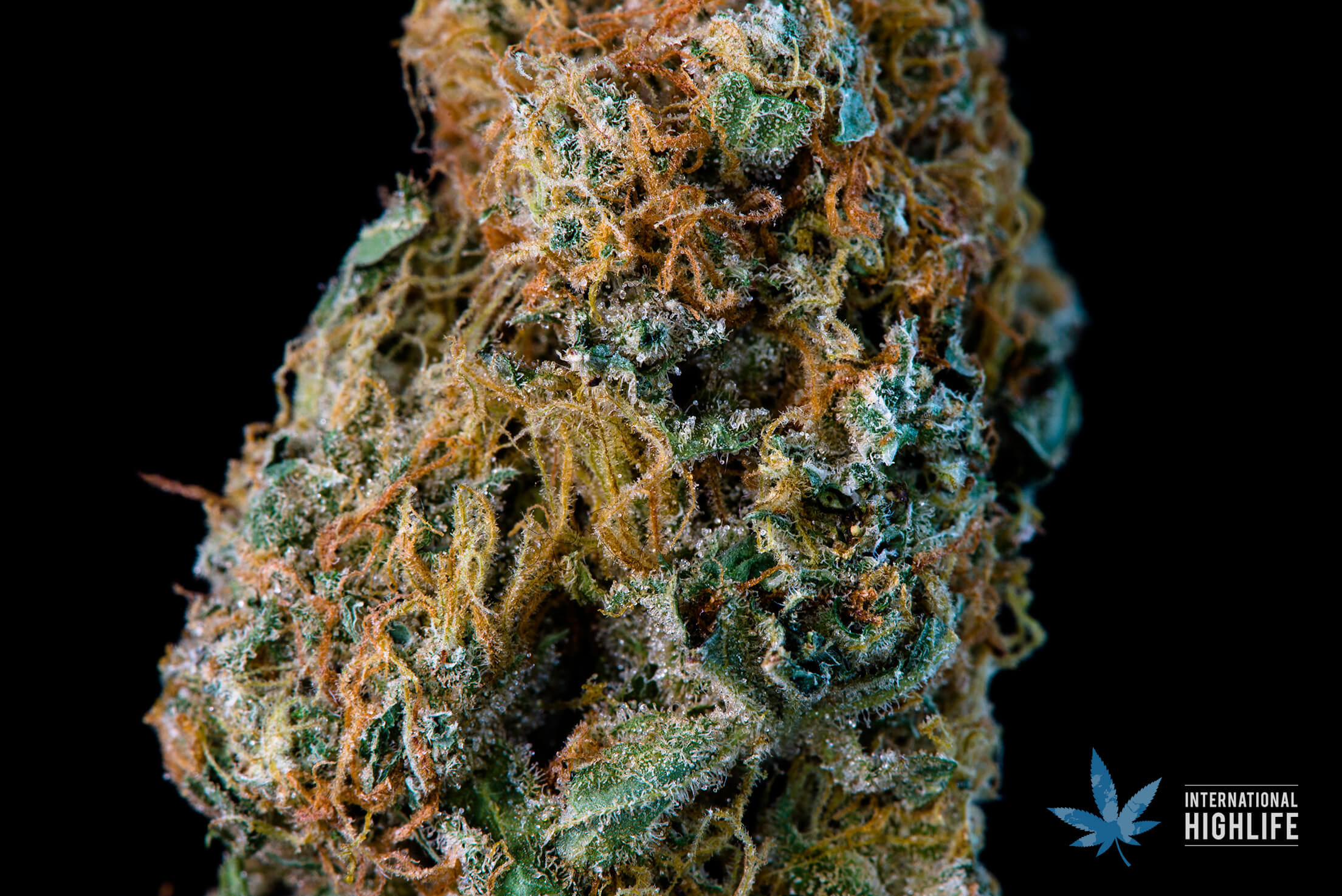 The award-winning blend of Critical Mass with OG Kush has produced an Indica strain that is making a name for itself for all the right reasons. Barney’s Farm hybridised these two famous Indica’s which resulted in soaring THC levels in a plant known as Critical Kush. This Indica dominant cannabis strain has achieved the best of both of its parent strains, making it a highly sought after Indica that is known for its therapeutic effect.

Critical Kush plants are notoriously easy to grow, making this strain accessible for new growers and experts alike. The plants are medium sized but produce an abundance of dense nugs that are rich in resin. With more cannabis farms and dispensaries cropping up than ever before, people are struggling to find the space to meet the demand. The good news is that Critical Kush is suitable to grow indoors and outdoors, growing to a medium height which means that it can grow even when space is limited. What makes Critical Kush even more of a desirable crop is the sheer quantity it produces, with an average yield of 650 gr/m2. The indoor flowering time in just eight weeks, with an outdoor crop that is ready to harvest by the end of September.

The classic Kush attributes include a thick, sticky resin, and crystal covered buds that contribute to a plant so heavy that the branches can quite literally bend from the weight. As well as the characteristic skunk aroma that lays heavy in the air, there is a distinct earthiness to the scent. Citrus and pepper can be detected upon the inhale, lingering on the palate as a faint reminder of the plants Critical Mass heritage.

A test conducted by MCR Labs found the THCa content of Critical Kush to come in at a decent 23.07%, which can, however, reach whopping levels of up to 25% THCa. Critical Kush is not a top choice for medicinal marijuana users due to it containing a moderate to low level of CBD (0.20), which doesn’t, however, deter many users from using it medicinally.

Critical Kush can deceive many users, unfamiliar with the effects of this strain, as it has a high potency but may take a few minutes to produce an effect. This can result in a delayed high that can often come on rather unexpectedly. Not to fear though, as this strain will take you to a place of complete and utter relaxation. The high produced by this strain can induce feelings of weightlessness and a zen-like state, releasing any aches and pains you may have in your muscles. The high levels of THC make this strain ideal for long-term smokers who are looking for something to test their resistance.

It should be noted that, while Critical Kush has low CBD levels, there is much anecdotal evidence to suggest that this strain has a very strong calming effect and can, therefore, be used to combat anxiety and nervous disorders.

The intense high that Critical Kush produces should come with a caution. Depending on individual tolerance, it is best not to consume this strain too quickly. Individuals may experience other common side-effects such as red eyes and dry mouth and throat.