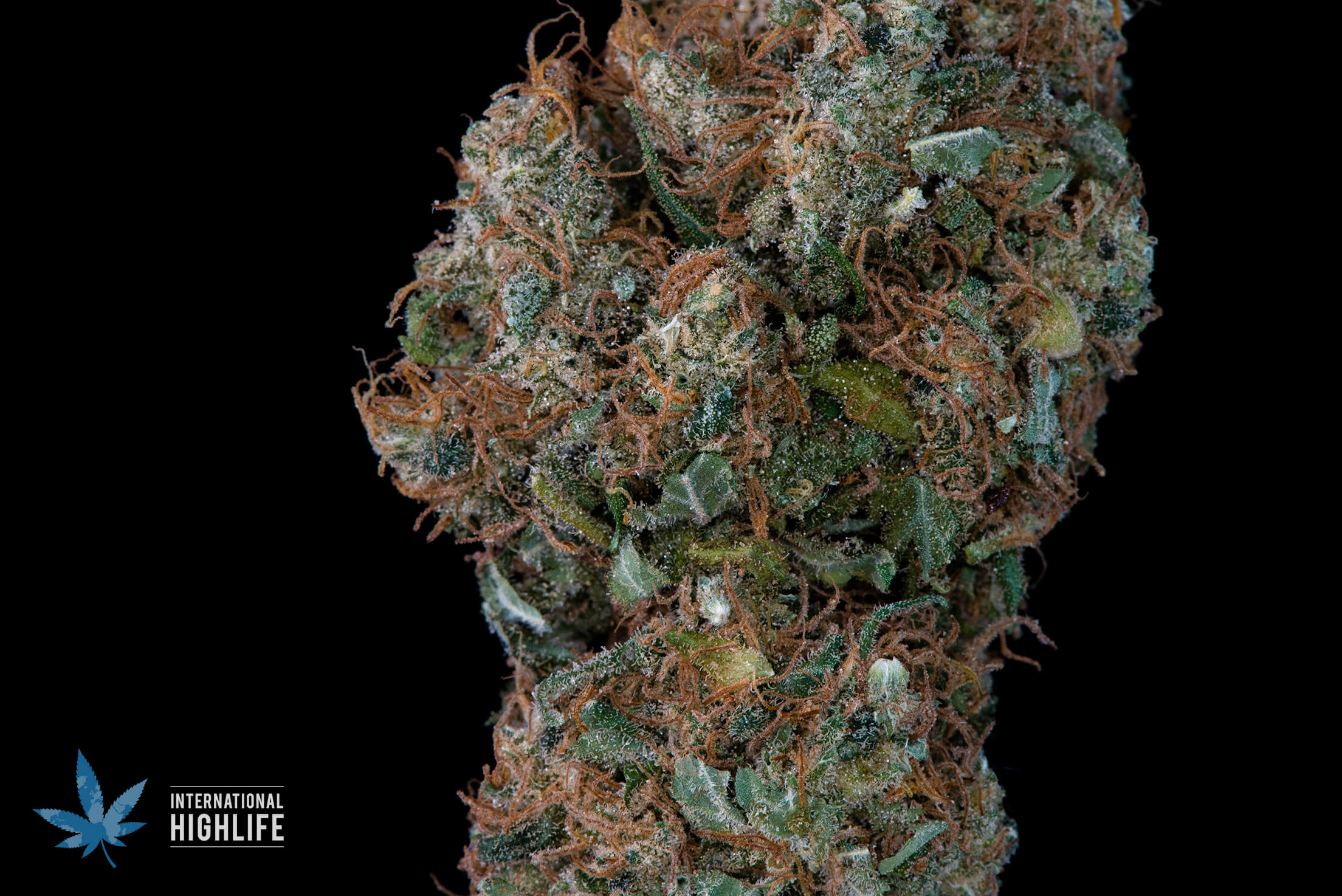 AK-47 has enjoyed 25 years in the cannabis halls of fame since Serious Seeds created this magnificent strain in 1992. It’s short flowering time makes it a popular choice for grows of all sizes and it’s overwhelmingly positive reception for both medicinal and recreational users has led to a multitude of prestigious awards. Its genealogy comprises of famed landraces South American (S), Mexican (S), Thai (S) and Afghani (I) strains which combined, form a beautiful hybrid.

This hybrid is best suited to intermediate growers with flowering usually taking between 53 – 63 days. As a versatile strain, it can be grown both indoors and outdoors with potential yields ranging from 350g to 500g per square meter. The plants can grow quite tall and if outdoor, should ideally be grown in a mild climate. This strain, in particular, has been reported to produce a strong and pungent aroma during flowering and it has also been reported to be prone to mold therefore, growers should monitor progress regularly and ensure an appropriate temperature and humidity.

AK-47 boasts a distinctive look with wild orange hairs sporadically strewn across its lime green body. Due to its Indica roots, this strain’s buds are noticeably more dense than a traditional Sativa. The aroma is sweet and quite powerful both during growth and after harvest which, once smoked, is also present in the taste. Other flavors come through tasting raw and earthy which can be attributed to the strain’s landrace lineage.

Don’t let the Sativa content fool you. This strain can certainly chill out the best of us and this is fondly complemented with a warm head high. It can also get the brain gears whirring as a creativity catalyst so musicians and artists take note! Other notable effects include a much welcome euphoria (who doesn’t like euphoria?) and pain relief.

AK-47 has been found to alleviate symptoms of depression and stress which makes it a popular choice for anxiety related conditions. Other reported benefits include pain relief and appetite restoration (or otherwise known as munchies!).

The most commonly reported side effect for this strain is dry mouth so you might want to have a delicious beverage nearby! Other less common side effects are dry eyes, dizziness, and headaches so it’s recommended for first-time smokers to pace themselves. Generally, this strain is considered to be quite ‘balanced’ which might appeal to people who are unsure of where to start their cannabis journey.