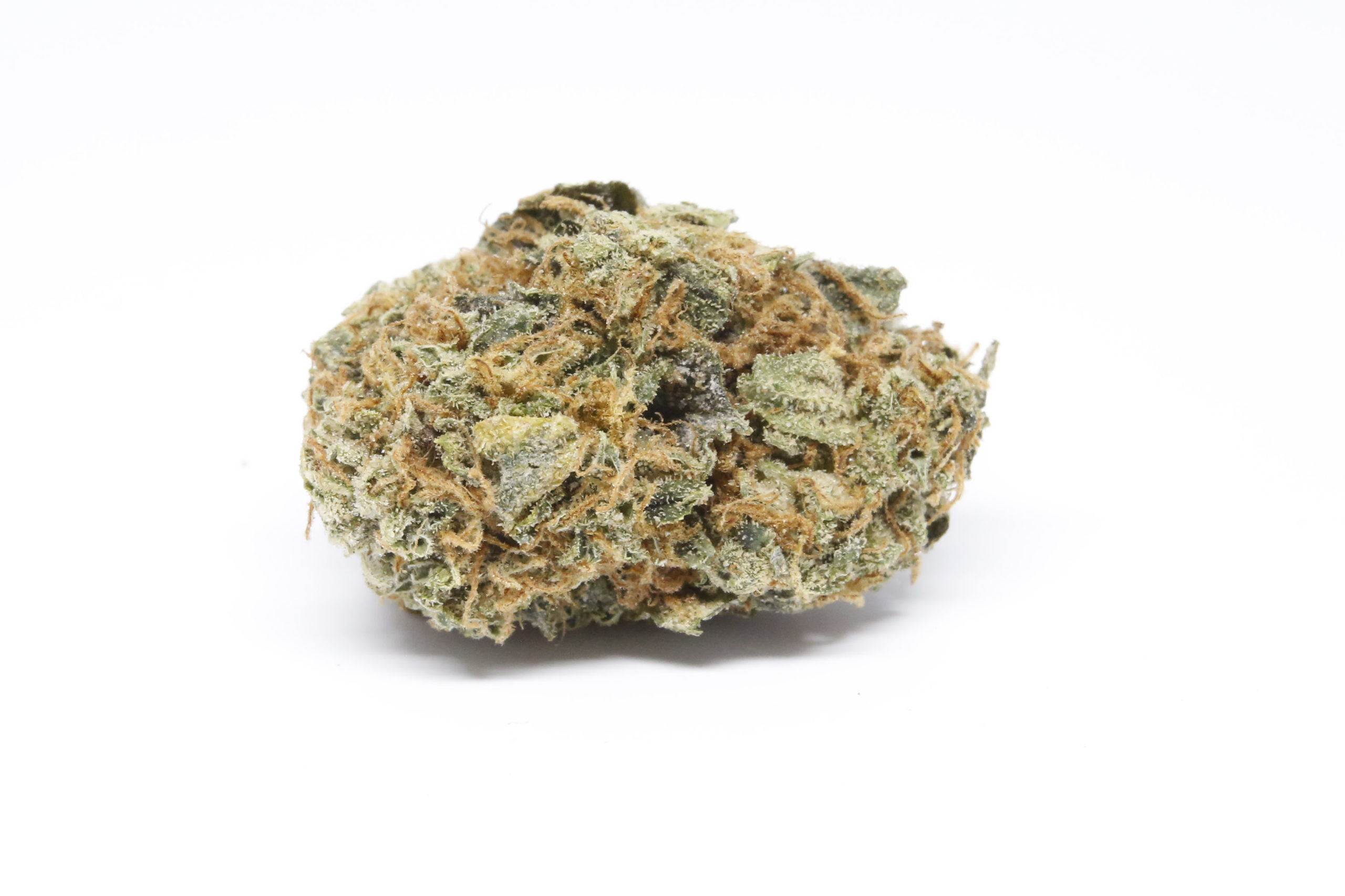 Afghani #1 is a landrace strain that first grew in the Mazar region of Afghanistan. This region of the planet is where some of the earliest cannabis flowers popped up. Landrace strains are generally named after the region that they came from, like Thai and Hindu Kush. Afghani #1 is a heavy Indica strain coveted by growers for fast flowering; it is also sometimes called Afghan Kush.

This indica plant is a landrace strain that grows as a squatty bush and is ideal for beginner growers. Flowering an Afghani #1 plant takes anywhere from 45-55 days. This is an epic turnaround and makes Afghani a popular strain among growers. The plant prefers to grow in a sunny, Mediterranean climate, and can adapt easily to any growing medium. This strain likes to be grown outside, where it can produce up to 21 ounces (600g) of tasty flowers per plant. In an indoor grow operation, Afghani ladies should produce about 19 ounces (540g) of product per square meter. Afghani also produces heavy resin and is highly resistant to pests and disease.

Afghani is one of those strains that I always know as soon as I see it. The bud structure is generally bulbous and chunky. Nuggets are dark green with an almost slightly brown hue throughout. The aroma has deep resinous notes of frankincense. This rich smell lines up with the earthy flavor we get from vaping or smoking Afghani flowers.

We found test results on Afghan Kush from Analytical 360 from a strain grown in 2014. The test was done on an HPLC machine with over 20% THC. There was also a total of 0.14% CBD present in the flowers. In the same test, Afghani showed to contain more than 1% myrcene, more than 1.5% beta-caryophyllene, and 0.98% humulene. These terpene results are huge and it is likely that the aroma and effects are very much due to this terpene profile.

Seriously, just seconds after smoking some Afghani the deeply heavy Indica effects will begin to kick in. I will usually feel it behind my eyes at first, and then slowly the pain in my body will dissipate. The mind will cease to hold onto any stress or anxieties. Afghani can also induce serious lethargy, making it a great one before bed.

Many patients enjoy using Afghani flowers and concentrates for insomnia. It is also a wise choice for anyone suffering from chronic pain. Afghani #1 can also provide epic relief from PMS and/or chronic stress.

Ok, so this strain is amazing but there are some side effects. Dry, red eyes and dry mouth are both common after smoking, eating or dabbing Afghani flowers. Some people may also feel some paranoia and dizziness. Beware, because Afghani is a strain that seriously causes the munchies. Those that can’t control themselves with the fridge when high might want to steer clear.