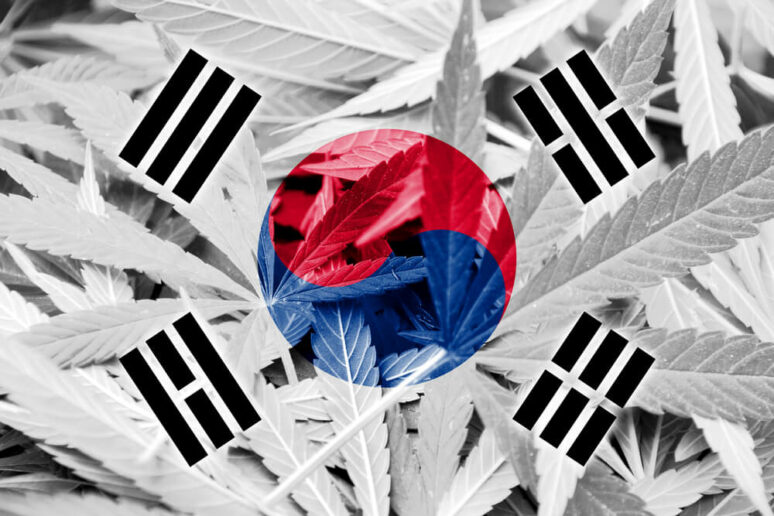 South Korea became the first country in East Asia to legalize medical cannabis. This is another significant milestone in the global industry and a potential turning point in how the drug is perceived, even countries with traditionally conservative values.

The country’s National Assembly voted to approve amending the Act on the Management of Narcotic Drugs to pave the way for non-hallucinogenic dosages of medical cannabis prescriptions.

Medical cannabis will still be tightly restricted, but the law’s approval by the central government is seen as a breakthrough in a country many believed would be last – not among the first – to approve any use of cannabis, even if it is just low-THC to start.

To receive medical cannabis, patients would be required to apply to the Korea Orphan Drug Center, a government body established to facilitate patient access to rare medicines in the country.

Further, every patient will need to receive a prescription from a medical practitioner. Approval would be granted on a case-by-case basis. South Korea’s cannabis law overcame a major obstacle in July when it won the support of the Ministry of Food and Drug Safety, which said at the time it would permit Epidiolex, Marinol, Cesamet and Sativex for conditions including epilepsy, symptoms of HIV/AIDS and cancer-related treatments.

The ministry said a series of amended laws passed in a National Assembly session will expand the treatment opportunities for patients with rare diseases.

A number of other countries had been vying to join Israel as the first countries in Asia to allow medical cannabis, including Thailand and Malaysia.

South Korea legalizing medical cannabis, even if it will be tightly controlled with limited product selection, represents a significant breakthrough for the global cannabis industry,

The importance of Korea being the first country in East Asia to allow medical cannabis at a federal level should not be understated. Now it’s a matter of when other Asian countries follow South Korea, not if.