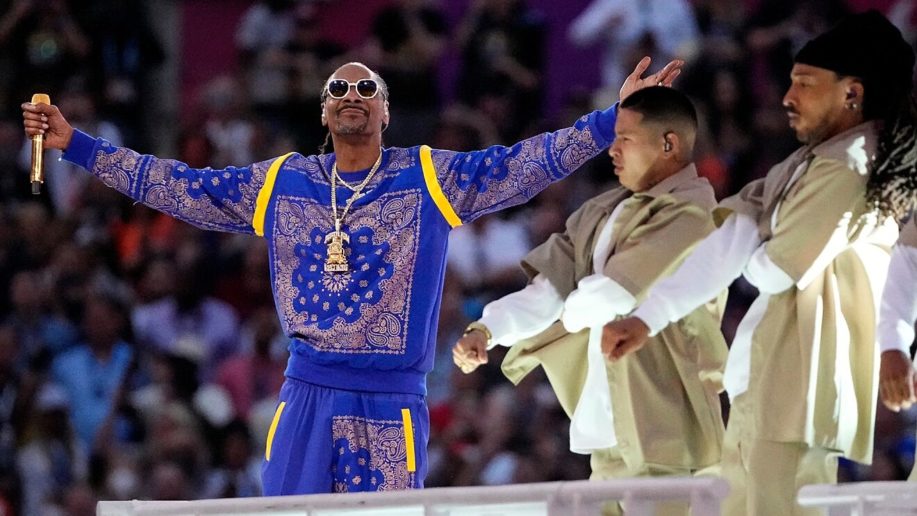 Snoop Dogg can add SoFi stadium to one of the places he’s smoked weed at.

Last year during CNN’s New Year’s Eve show, Snoop revealed that he had gotten high on late-night talk shows, at the White House, and even at a bar mitzvah.

Before the Super Bowl halftime show on Sunday, Snoop was filmed sneakily smoking weed before his big performance.

Warming up before going on stage for the Halftime Show. pic.twitter.com/dKs6AAzjK8

The weed did its job because Snoop looked pretty loose when he was crip walking up and down the stage during the Super Bowl halftime show.

watching snoop dogg crip walk was the highlight of the night so far😂😂 #SuperBowlLVI #SuperBowl pic.twitter.com/doYsvdhrVG