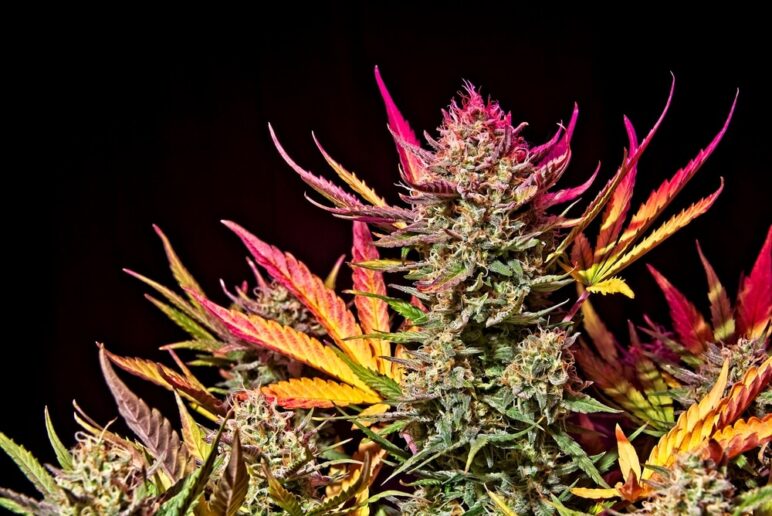 Researchers at the University of Florida acknowledged that their study, which involved rats and was published in the journal Neurobiology of Learning Memory, was unique. Much previous research has concluded that cannabis impairs cognitive performance. At the same time, many of those studies didn’t involve inhaling marijuana smoke as this one did.

The team put the 32 rats (split evenly by gender) through a pair of delayed response tasks that involved either finding and pressing a lever a certain amount of times or poking their nose into a feeding trough a certain amount of times—the reward being food pellets, of course. The first few times, the rats were sober; in subsequent experiments, they were exposed to cannabis smoke.

For male rats, the marijuana didn’t seem to have any effect at all, but for female rats exposure to cannabis smoke significantly enhanced choice accuracy. That said, baseline performances (prior to exposure) were lower in females compared to males, which raises the possibility that the enhancing effects in females were due to their relatively worse baseline performance rather than to sex differences in the effects of cannabis per se.

The overwhelming majority of research in both animal models and human subjects shows that acute administration of cannabis and cannabinoids induces deficits in tests of cognitive function, including working memory. In contrast, the current experiments show that acute exposure to cannabis smoke enhanced working memory performance in a delayed response task in rats, particularly in females in which baseline levels of task performance were lower than those in males.

This study seems to be a promising one. Sadly, even as several states allow cannabis, the federal government still strictly prohibits weed. Under the scheduling system, the federal government classifies cannabis as a schedule 1 drug, meaning it’s perceived to have no medical value and a high potential for abuse and therefore scientists cannot conduct any medical studies with human beings to this date.