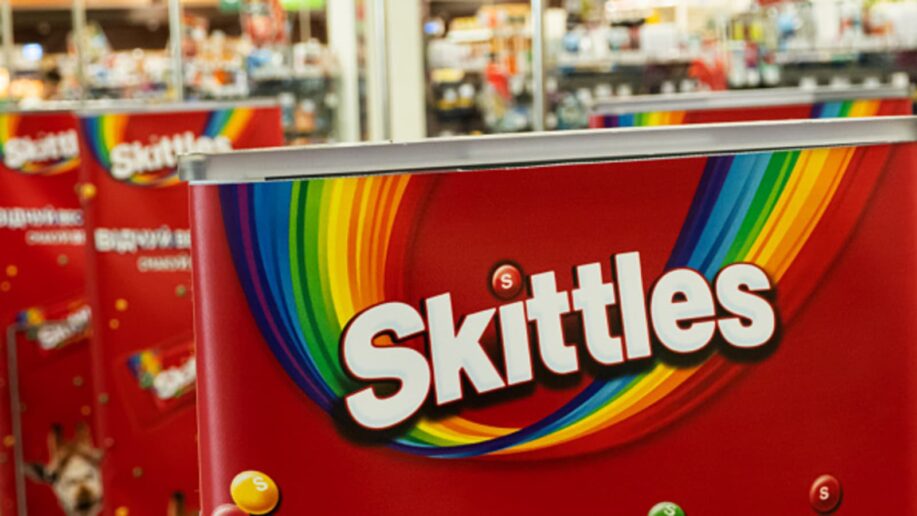 By International Highlife May 7, 2021
News

Wrigley alleges that Terphogz had “simply helped itself” to Wrigley’s federally registered “Taste the Rainbow” slogan and even copied its “S” logo found on its infused candy.

According to the lawsuit, the Zkittlez website sells weed, cannabis-and cannabidiol-related goods, drug paraphernalia, clothing, and merch to Illinois residents under the marks Zkittlez, Taztetheztrainbro, Zkittlez Hemp, Zkittlez Hemp & Cloud Design, and a Z logo. Collectively, these marks and logos are referred to as the Zkittlez marks.

“Terphogz’s Zkittlez marks are substantially identical in sight, sound, meaning, and commercial impression to Wrigley’s Skittles marks. Terphogz uses the same distinctive red colour featured on the packages of Skittles candy and the same colours of Skittles candy in connection with advertising, selling, and distributing its Zkittlez goods,” the lawsuit said.

Wrigley said it has invested nearly 50 years and hundreds of millions of dollars carefully cultivating the goodwill symbolized by the Skittles mark. Its Taste the Rainbow campaign is still running today and Wrigley uses #tastetherainbow, #onerainbow, and other rainbow-formative hashtags, tags, and symbols to advertise the Skittles candy on Twitter, Facebook, Instagram, and YouTube. With “unscrupulous companies” such as Terphogz, which push drugs and drug paraphernalia, using trademarks belonging to confectionary companies, Wrigley said this poses a danger to children.

The lawsuit added that Terphogz’s “freewheeling use” of Wrigley’s has allowed the company to command a 20% premium in the market, leading it to reap “enormous profits”. But those ill-gotten gains have come at the expense of the public which believes that Wrigley has approved Zkittlez and at the expense of Wrigley.