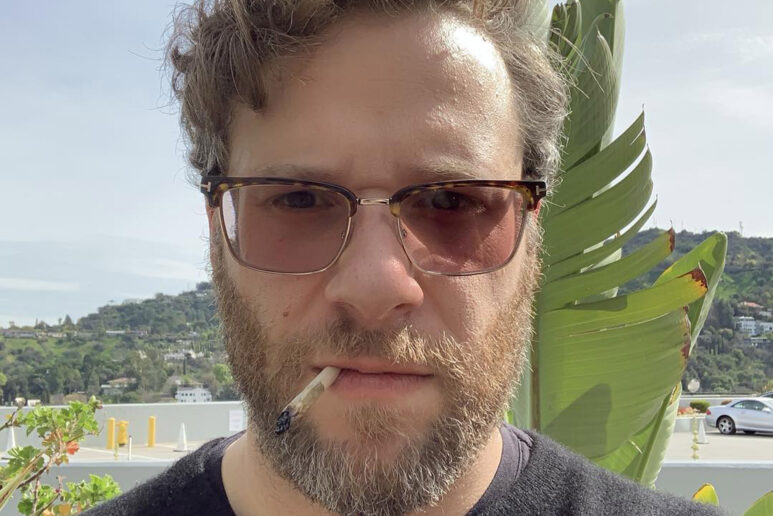 By International Highlife May 2, 2021
News celebrity

During an interview with New York Times Magazine, Seth Rogen has spoken out about the legalization of weed, remarking that keeping it illegal is ‘just a way to put black people in jail’.

Rogen is a long-time weed supporter, and through his cannabis company Houseplant, the 39-year-old comedian has publicly advocated for expunging criminal records stemming from weed arrests.

Rogen is also a known member of the National Organization for the Reform of Marijuana Law (NORML), a non-profit organization that advocates for the reformation of cannabis legislation in the US, both for medical and non-medical use.

It’s insane to arrest people for something that never should have been illegal in the first place. It’s just a way to put Black people in jail.

Reflecting on his own marijuana use, Rogen added:

It’s just a tool we use to make our experience more palatable, and some people need those tools a lot more than others. For me it’s like shoes.

In an April 2020 report from the ACLU, it was discovered that Black people were 3.6 times more likely to be arrested for cannabis possession than white people, despite similar rates of cannabis use.

Although these rates differ by area, all US states were found to have disproportionate arrests for Black cannabis users.