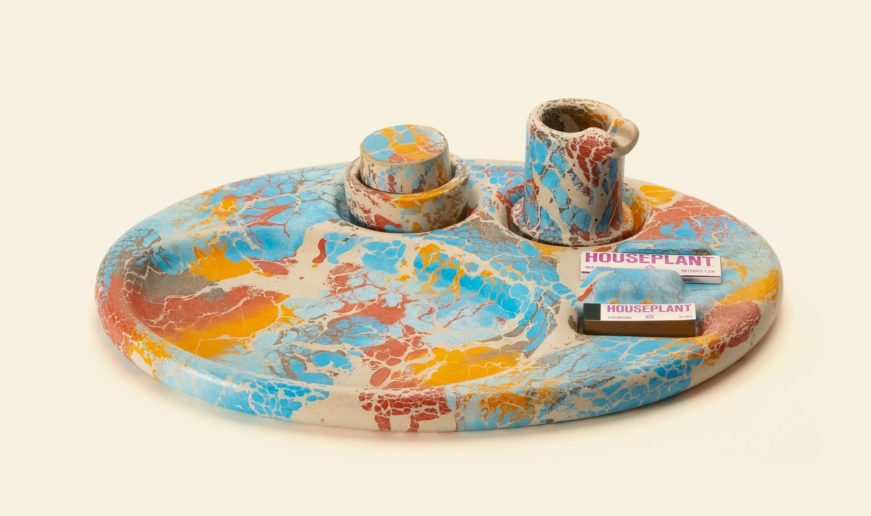 If you haven’t seen the video yet, you can check it out below:

I invented a rolling tray. pic.twitter.com/R7LIHUSUoP

The video got people very excited – until they saw the price of the tray – $485.

You might ask why this thing is so expensive? Well, we don’t know to be honest. I mean it’s hand made but still…

We’ve been browsing through some comments on Reddit and it was pretty amusing, to say the least. Here’s some feedback from the crowd:

What do you think about the tray? Let us know in the comments 🙂 Oh and by the way, if you are looking for a fairly priced rolling tray, check us out at World of Bongs, our Black Friday Sales already started – EVERYTHING IS OFF 30%