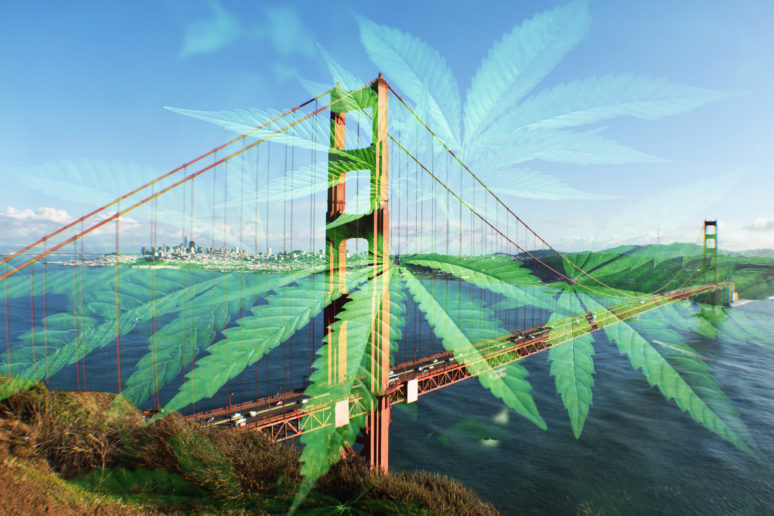 San Francisco city officials approved an ordinance suspending the tax it planned to place on cannabis sales, according to multiple reports.

Set to go into effect on Jan. 1, 2020, the 1% to 5% it was going to impose was approved by San Francisco voters in November 2018, the San Francisco Examiner reported.

The decision is due to a rise in illegal sales and increased theft and is meant to help cannabis retailers who have been struggling, trying to compete with illegal cannabis drug dealers.

“Sadly, the illegal market is flourishing by undercutting the prices of legal businesses, which is bad for our economy as illegal businesses pay no taxes while subjecting workers to dangerous conditions and consumers to dangerous products. Now is not the time to impose a new tax on small businesses that are just getting established and trying to compete with illicit operators,” said Supervisor Rafael Mandelman, author of the ordinance, to the San Francisco Examiner.

Last month, a group of armed individuals stole thousands of dollars worth of merchandise from a cannabis retailer, BASA, which had already dealt with four thefts, according to the report.

Mandelman said he plans to work with the City Comptroller’s Office, the Treasurer, Tax Collector‘s Office, and the Office of Cannabis for recommendations — including a tax rate and structure — to implement in 2023.