Redman and Method Man Will Sell Their Own Weed Soon 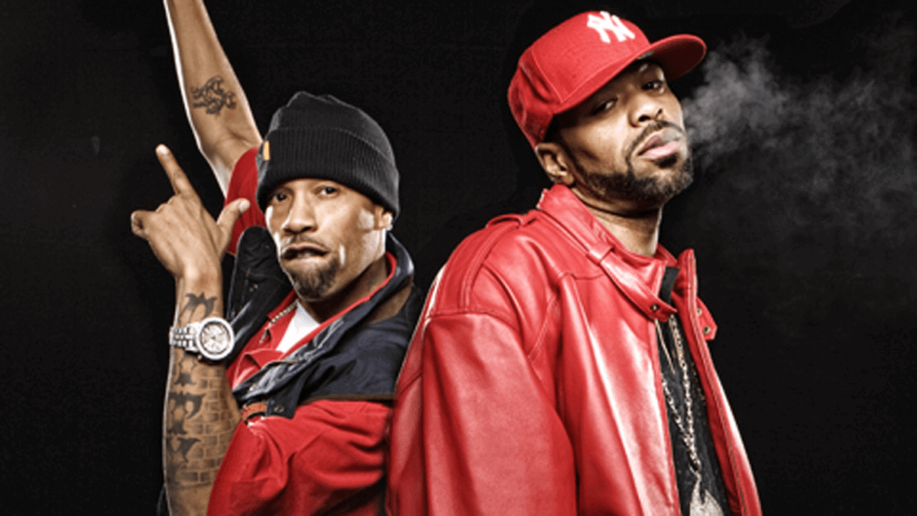 Redman and Method Man Will Sell Their Own Weed Soon

Redman and Method Man have made a lifestyle out of weed. Over the years, they released numerous songs about the herb, worked on pot-themed movie scores – including How High, launched a 420-themed clothing line, and even invested in a cannabis-related app.

The rap-powerhouse duo patiently sat back while other celebrities launched their own namesake brands. But at a recent Cannaramiconline summit, Redman announced that he Method Man are sick of watching from the sidelines for much longer.

“Me, Snoop Dogg, B-Real, and Method Man, we’re the forefathers of this,” Redman said, according to Javier Hasse at Forbes. “So why not make money off it the right way?”

Because the How High duo didn’t want to simply lend their names to someone else’s products, Redman said he and his proverbial partner-in-crime would start their own weed company, where they can control the image, the message, and the marketing.

For now, the announcement is only a teaser. We have no idea when they will launch and what kind of products they intend to sell. However, Redman’s a man of his word and they seem to have a solid approach. Unlike most celebs that only put their face on the label, Red & Meth want to be involved and control the whole process.