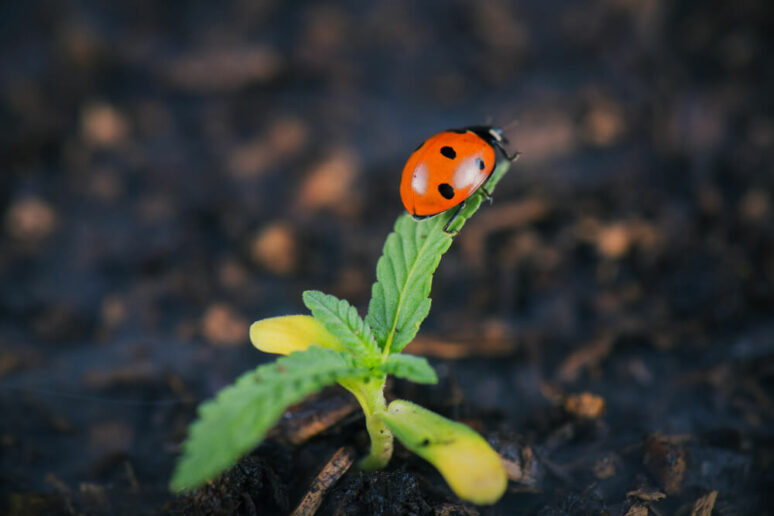 New numbers from Statistics Canada show that employees in the cannabis industry are earning more money than the average Canadian.

Canada was the first G7 country to legalize recreational cannabis. Two months after the legalization, early data shows the sector is big, and the jobs pay relatively well.

According to a Statistics Canada labor report, the number of cannabis-related jobs in Canada was 10,400 in November, up 266 percent from November 2017.

More than half of those jobs related to the agriculture industry, as well as educational services, health care, and retail, according to the report.

If you want to start in the cannabis industry, you should check out an article we recently published about the topic. Here are seven tips about how you can find your dream job in the weed industry.