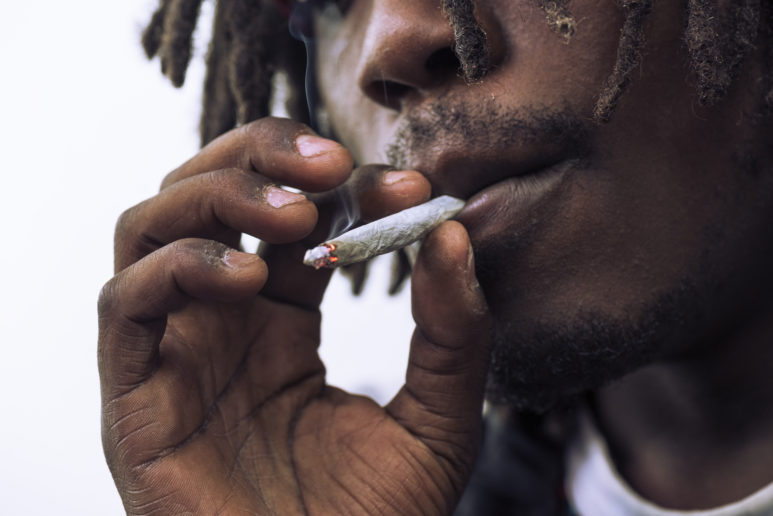 We all know that some people like to call us lazy, sluggish, or uninterested.

However, a recent study contends that these stereotypes are simply untrue.

According to University of Cambridge researchers, cannabis users are equally as likely as non-users to be motivated and appreciate life’s joys.

Martine Skumlien, one of the study’s authors, said, “We’re so used to seeing “lazy stoners” on our screens that we don’t pause to question whether they’re an appropriate portrayal of cannabis users.”

“Our findings suggest that this is in fact a lazy stereotype and that cannabis users are no more likely to be lethargic or lack motivation than non-users.”

The researchers set out to determine whether cannabis influences levels of apathy and anhedonia because it is the third most often used controlled substance worldwide, behind alcohol and nicotine (loss of interest in, or pleasure from rewards).

All subjects answered questions about their levels of apathy and anhedonia.

According to the findings, cannabis users looked to be more capable of having fun because they scored marginally lower on anhedonia than non-users.

Apathy, however, showed no discernible difference between the two.

Even among individuals who used cannabis daily, Ms. Skumlien stated, “We were shocked to observe that there was very little difference between cannabis users and non-users when it comes to lack of motivation or enjoyment.”

“This is not the stereotypical representation we see on television and in movies,” someone said.

An in-depth analysis of the data revealed that, in both the user and non-user groups, teenagers scored higher on anhedonia and apathy than adults. However, cannabis usage did not contribute to this difference.

According to Dr. Will Lawn of King’s College London’s Institute of Psychiatry, Psychology, and Neuroscience, “there has been a lot of concern that cannabis use in adolescents would have poorer results than cannabis use in adulthood.”

But according to our research, which is one of the first to examine cannabis usage between adolescents and adults explicitly, teens are not more susceptible than adults to the harmful effects of cannabis on motivation, the enjoyment of pleasure, or the brain’s response to rewards.

Cannabis may have only weak connections, if any, with these outcomes.