Police: Man Tried To Pay For McDonald's With Bag Of Weed 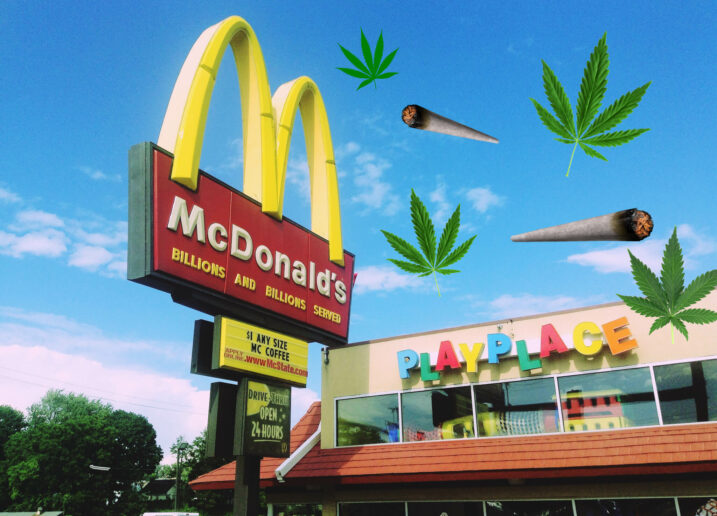 Police: Man Tried To Pay For McDonald’s With Bag Of Weed 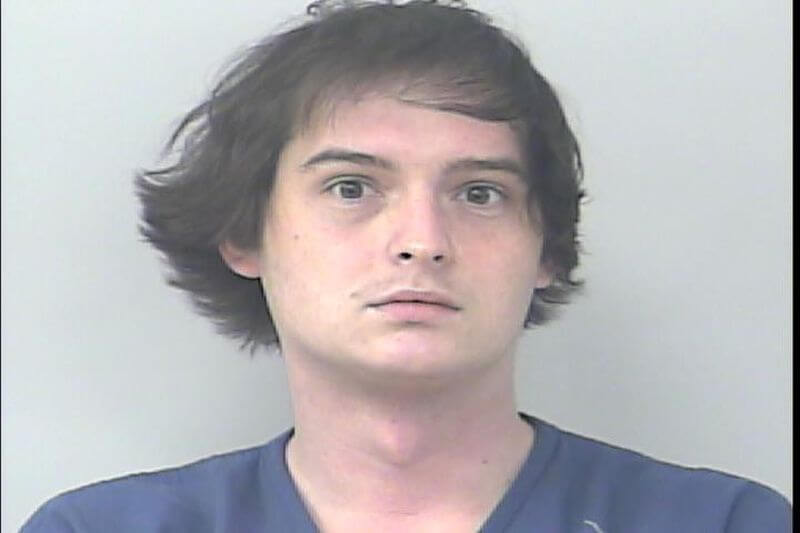 Police in Florida say a 23-year-old man went through a McDonald’s drive-thru and tried to pay for his order with a bag of cannabis.

News outlets report Port St. Lucie police say the fast food worker denied the trade and Anthony Andrew Gallagher drove off, only to return again a short time later. Police arrested him Sunday on charges of cannabis possession and driving under the influence.

Police were alerted to Gallagher’s offer early Sunday morning and got a description of him from the worker. They say a suspect matching his description went through the drive-thru a little while later and police approached him.

It’s unclear if Gallagher attempted to pay for his order with drugs the second time. It’s also unclear if he has a lawyer.